Jamie Jackson and Jacob Steinberg on 22 May 2020 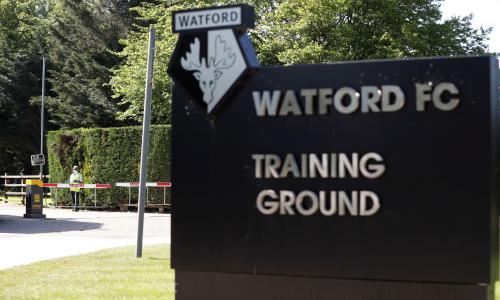 Two more Watford players have been forced to self-isolate after coming into contact with someone who has coronavirus, it emerged on Friday, as the Premier League extended its testing regime and fresh doubt was thrown on to the future of English teams in European competitions.

The Watford manager, Nigel Pearson, revealed the development on a day when it emerged the league had increased the tests at each club from 40 to 50 and four teams – Manchester City, Chelsea, Manchester United and Wolves – were left wondering what form their Champions League or Europa League participation could take after the government imposed a 14-day quarantine on people entering the UK.

If sports teams are not exempt it increases the chance that the remaining matches will be staged as mini-tournaments in their final venues – Istanbul for the Champions League and Gdansk for the Europa League – once domestic leagues have finished.

Uefa hopes to restart its competitions in August and the Premier League is targeting a resumption next month. The league’s first tests produced six positives from 748 samples but Watford have had to isolate further unidentified players for a week.

Pearson said: “We’ve had a couple more people who have to be in isolation because they’ve been in close contact with people who have tested positive, even though their own result came back negative.”

He was referring to players when asked whether all his squad were training. “They’re not, no,” he said. “One through testing positive, two more through being in contact with somebody else, and the others because they decided not to come in. The regulations [state] that people who have had relatively close contact with other people have to go into isolation – in the same way as someone who has tested positive.”

Watford are carrying out additional tests of their own. “What the Premier League are doing is one thing and they’ve moved the number from 40 to 50,” Pearson said. “Today they tested 50 but on top of that we’re testing more staff and family members. We will complement what the Premier League are doing to give reassurance to players and staff members.”

Pearson said he had moved his father to Sheffield after concluding “it is no longer safe for my dad to be living with us” now Watford training has resumed and believes there should be no rush to start matches. “We’ve got until almost the end of August to finish the season. When we need to restart is debatable.”

captain, Troy Deeney, is among the players who have opted not to train and he was part of a meeting with the government and league on Friday at which the Professional Footballers’ Association raised the concerns of black, Asian and minority ethnic players and asked the government to research data which indicates they are more likely to die from coronavirus.

Government rules requiring international travellers entering the UK to self-isolate for 14 days leave Uefa facing a logistical nightmare unless sports teams are exempt. Chelsea are yet to visit Bayern Munich for their Champions League last-16 second leg and Manchester City are due to host Real Madrid. In the Europa League Manchester United and Wolves have to play the home legs of their last-16 ties against Lask Linz and Olympiakos respectively.

With the policy due to be reviewed every three weeks, sporting bodies could gain exemptions if they can show the government appropriate safety measures are in place. The measures take effect from 8 June and Uefa’s executive committee hopes to finalise plans for their competitions on 17 June.

The expectation is Premier League games are unlikely to be played before 19 June and that 26 June may be more realistic. Either way the season is likely to run into August and the Football Association remains committed to finishing the FA Cup, with the four quarter-finals still to be played. Chelsea, City and United remain in the competition. 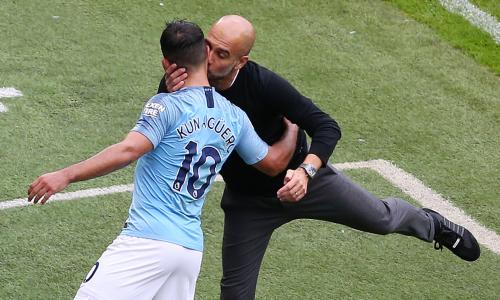 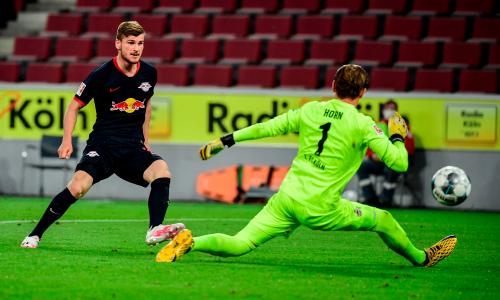 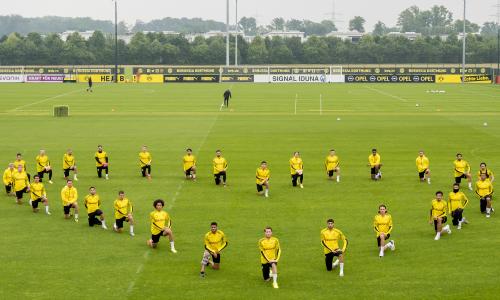 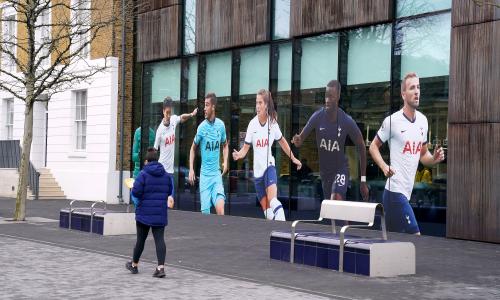 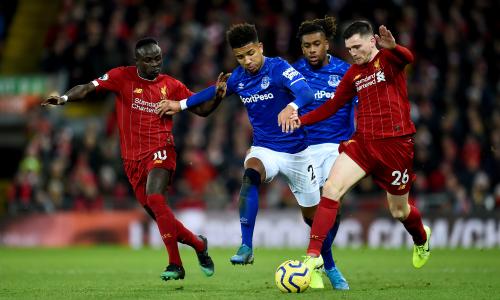 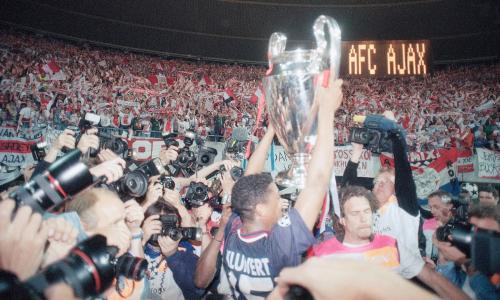 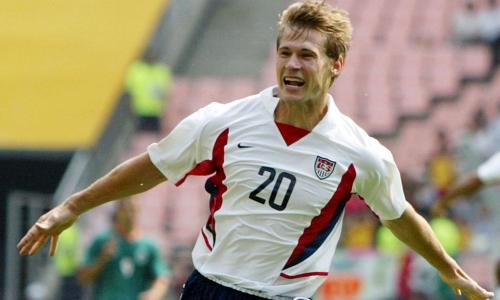 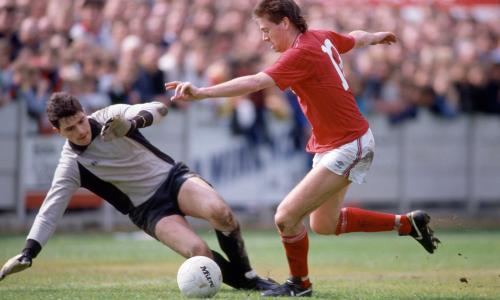