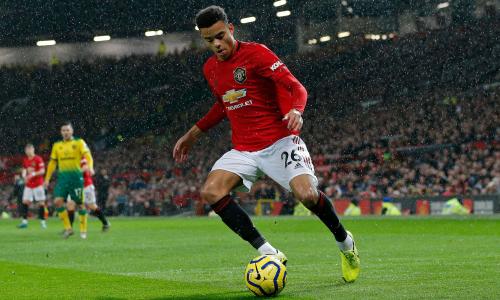 Ole Gunnar Solskjær has advised caution regarding Mason Greenwood potentially receiving an England call-up, the manager believing the 18-year-old has to focus on performing for Manchester United.

Greenwood has impressed in his first full season, the forward scoring nine times in 26 appearances while also proving a creative force. Harry Kane’s hamstring injury has placed in jeopardy the availability of England’s first-choice No 9 for the summer’s European Championship.

Solskjær was asked whether this might mean Greenwood, who has been capped for the Under-21s, could receive a senior call-up.

“I think Mason will have a top and long career,” he said. “Let the boy settle in now first before we talk about England and the Euros. His focus has to be on playing more for us, improving and when he plays more for us that’ll happen by itself. He’s just been picked for the Under-21s so he’s focusing on his football.”

United host Wolves in an FA Cup third-round replay on Wednesday, the latest game in a packed schedule. Yet Solskjær believes this non-stop programme can be of benefit. “Results give you energy. We’ve still got five or six games before the winter break. It’s relentless: 18 games in less than 60 days which is physically and mentally demanding; we have to energise them.

“One good result and performance like Norwich [4-0 on Saturday] – they felt good about that. Bad results have to be used as a motivation, as in we’re not there yet and need to keep improving.

“When I was playing I felt us as a team got the rhythm of match-rest, match-rest. Players like Roy [Keane], [Paul] Scholesy and Gary [Neville] improved.” 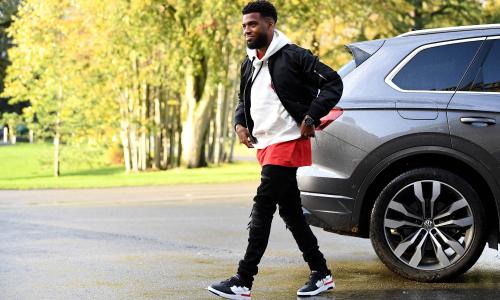 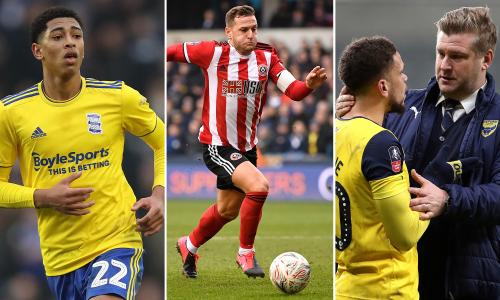 FA Cup fourth round: 10 talking points from the weekend action

Shrewsbury bring the romance to the FA Cup fourth round, Lampard gets the best from Kovacic and Parker has cause for pride in Fulham despite a drubbing by Manchester City 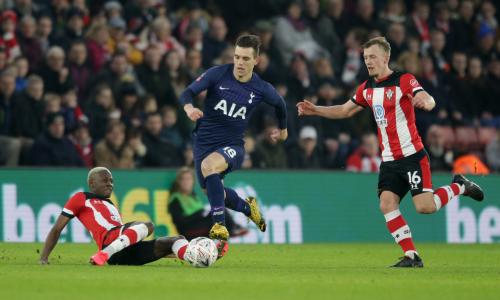 José Mourinho, the Tottenham manager, praised his midfielder Giovani Lo Celso for his outstanding performance in the 1-1 FA Cup draw at Southampton 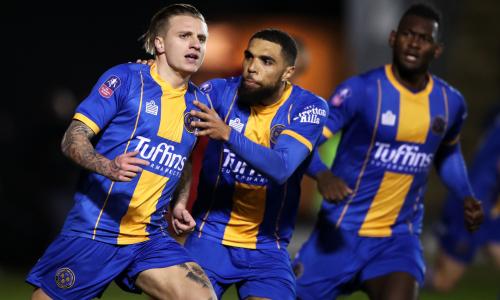 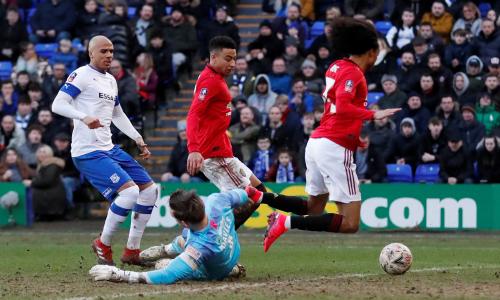 Ole Gunnar Solskjær thanked the Tranmere goalkeeper, Scott Davies, for firing up his Manchester United players ahead of their emphatic FA Cup fourth round victory

Solskjær thanks Tranmere goalkeeper for firing up Manchester United 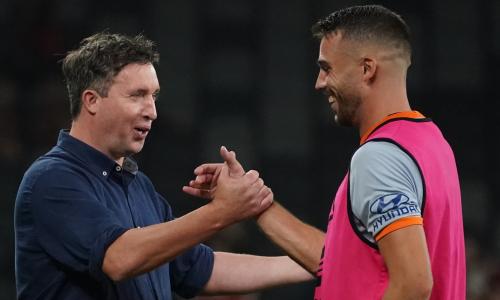