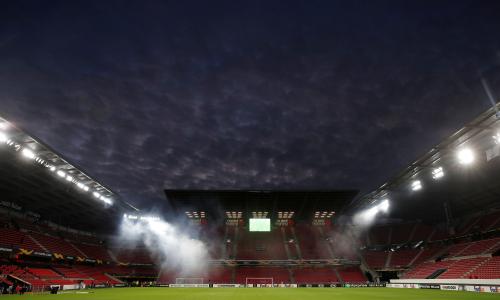 Residents close to Rennes’ stadium were unexpectedly woken at 3am on Wednesday by the Champions League anthem, which was blaring out of the speakers at Roazhon Park.

Rennes confirmed they had earlier held a “small event” at their home ground to celebrate a first-ever place in the Champions League group stage – secured when Sevilla eliminated Wolves from the Europa League.

The Ligue 1 side posted a video on social media at 11pm local time, featuring a DJ playing the Uefa anthem over the public address system. Some four hours later, the club’s neighbours reported hearing the music playing on a loop for 20 minutes.

“The music was extremely loud,” one local resident told Ouest-France. “I honestly think everyone must have been woken up. It sounded even louder than on matchdays!” Another tweet, posted at 3.25am, appears to show the music ringing around the empty stadium.

Rennes have not offered any official response but the club’s president, Nicolas Holveck confirmed there was an event at Roazhon Park earlier on Wednesday. “We had a small event at the stadium with the employees and some players,” Holveck said. “It’s a very, very beautiful evening.”

The Breton club will play a friendly behind closed doors against Saint-Étienne later on Wednesday, their first home game since the coronavirus outbreak ended the 2019-20 Ligue 1 season prematurely. Rennes finished third in the points-per-game table, earning a first-ever Champions League qualification.

Sevilla’s win over Wolves on Tuesday freed up the group-stage spot reserved for the Europa League winners, as all four remaining teams have already sealed their Champions League places. That means the famous music will be played at Roazhon Park at least three more times this year – and hopefully at a less anti-social hour. 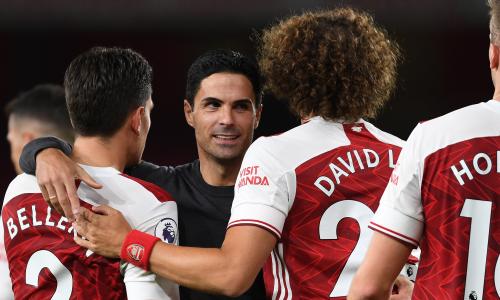 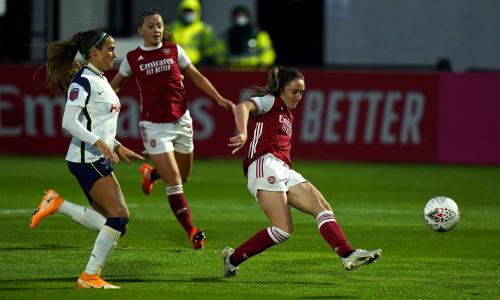 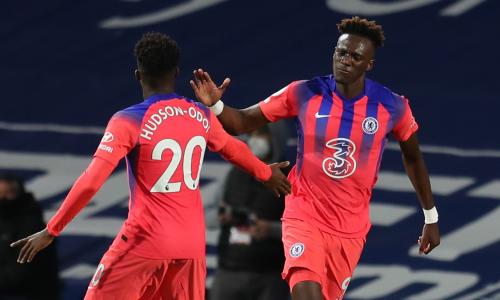 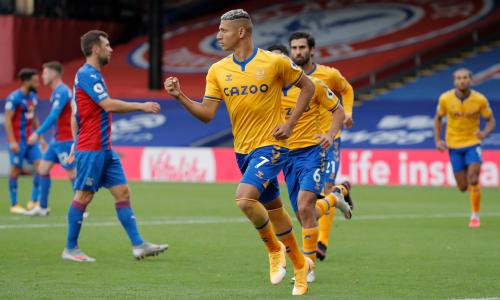 Everton made it three wins out of three with a 2-1 victory at Crystal Palace, but Roy Hodgson was angered by the handball against Joel Ward that led to Richarlison’s winner 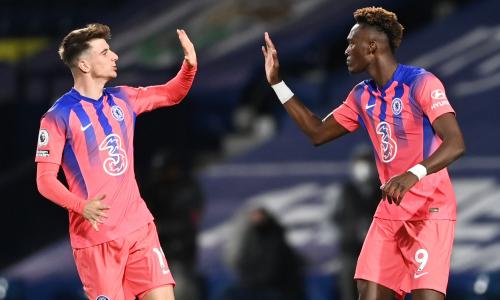 Tammy Abraham’s injury-time equaliser completed a dramatic comeback by Chelsea, who were 3-0 down at half-time after some farcical defending 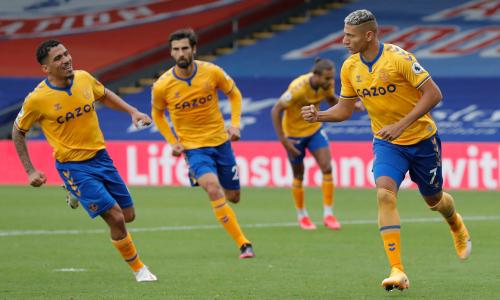 Crystal Palace 1-2 Everton, Football League and more - as it happened 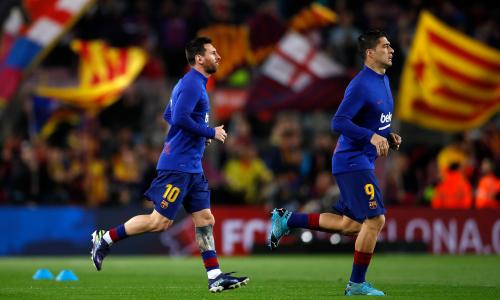 As their La Liga season starts on Sunday, the Camp Nou club are still in turmoil. Can playing matches lift the mood? 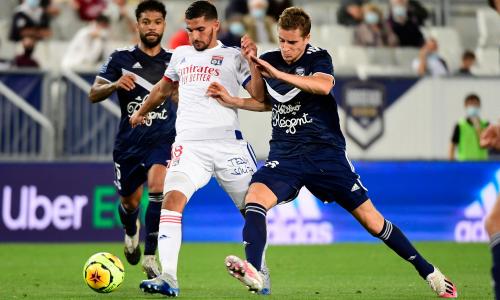 'Too far from his value': Arsenal bid for Houssem Aouar rejected by Lyon

Lyon have rejected a bid from Arsenal for the playmaker Houssem Aouar, according to the Ligue 1 club’s president Jean-Michel Aulas