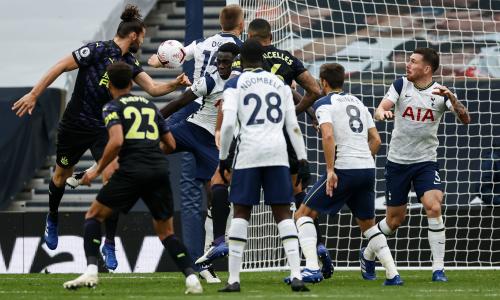 Dier was adjudged to have handled illegally, even though his back was turned, when an Andy Carroll header struck his raised arm against Newcastle. The referee, Peter Bankes, awarded a penalty, which Newcastle scored to equalise in second-half added time.

Related: Premier League referees to be more lenient on handball after outcry

The rule that a player must be found to have handled the ball if their arm is raised above their shoulder – as was the case with Dier – will have to be followed until the end of the season but it is the Premier League’s hope that Ifab will review the law at that point.

The development comes as the referees’ body, Professional Game Match Officials Limited, plans to roll out an overhauled version of the handball law at Premier League matches this weekend.

Changes will include allowing referees greater leniency in interpreting a player’s body shape during handball incidents. In the first three match days of the season, the PGMOL instructed referees to follow the letter of Ifab’s ruling that handball should be given if a player’s arm was in an “unnatural” position. That has been changed to acknowledge that, depending on a player’s momentum or body position, an “unnatural” shape could also be “expected”. Referees will be encouraged to award a foul or penalty only if the shape is unexpected.

Other tweaks to the rules include consideration of the time a player has had to respond before handling. If a referee judges that the distance was insufficient for a player to react and move out of the way, a penalty will not be given.

The Premier League acknowledges that this is not only a change to the rules weeks after implementing them but a change in emphasis too. After Fifa took control over the use of VAR technology this summer, it placed emphasis on a consistency of decision making across different countries. These tweaks will add subjectivity to the process in England, with all the controversies and debates that will likely ensue. 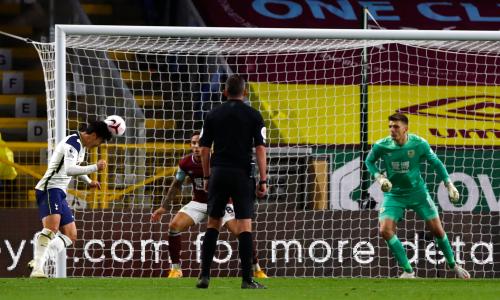 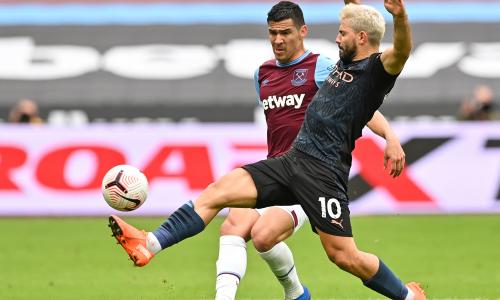 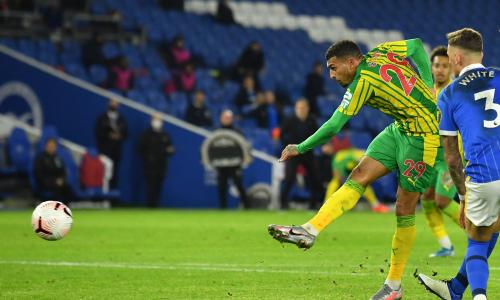 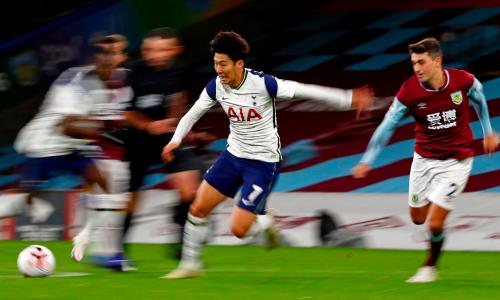 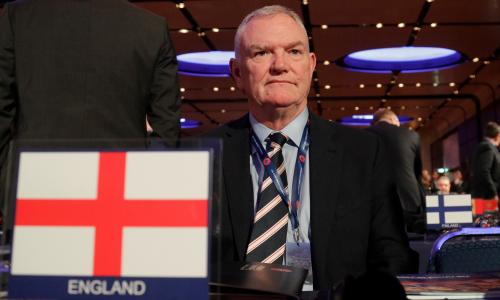 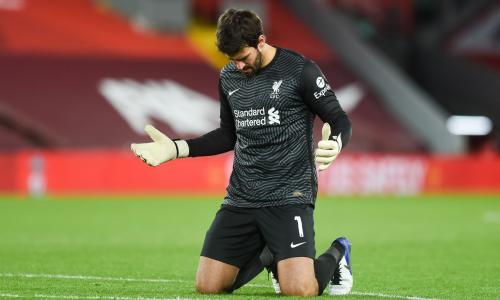 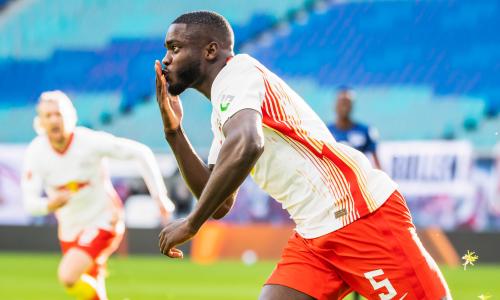 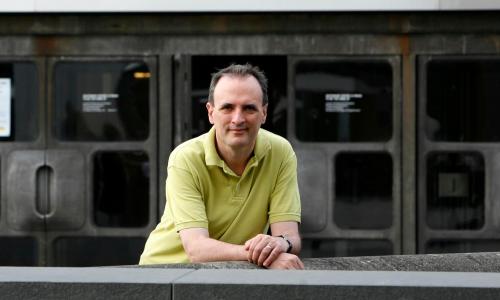