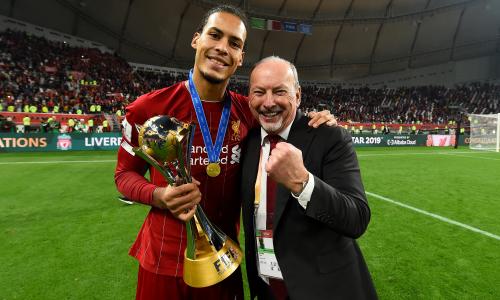 Liverpool’s chief executive officer, Peter Moore, is to leave the club next month and will be replaced by the managing director and chief commercial officer, Billy Hogan.

Moore’s three-year contract expires this summer and he is returning with his wife to the United States, where he worked for 36 years for Sega, Reebok, Microsoft and EA before joining his hometown club in 2017. He will oversee a transitional period until the end of August. Hogan – who has worked for the owners, Fenway Sports Group, since 2004 – starts as CEO on 1 September.

The American-born Hogan has been instrumental in transforming Liverpool’s commercial fortunes under FSG and negotiated the new kit deal with Nike that starts on Saturday. That deal, settled in the high court after a legal dispute with the former suppliers New Balance, is worth a guaranteed Ł30m a year to the new Premier League champions plus 20% royalties on net sales.

Hogan said: “Having been privileged to work at this club for over eight years, it is truly an honour to take up the role of chief executive officer and continue with the great work that has been done to date across the entire organisation. I thank John [W Henry, the principal owner], Tom [Werner, the chairman] and Mike [Gordon, the FSG president] for this opportunity to lead the business into the next phase of this exciting chapter.”

The CEO role at Liverpool altered after Ian Ayre’s departure with Gordon, the sporting director, Michael Edwards, and the manager, Jürgen Klopp, handling the day-to-day running of the football operation. Moore has been heavily involved in Liverpool’s community response to Covid-19 and issued a statement apologising for the club’s initial decision to place some staff on furlough during lockdown, and admitted to leaving with “mixed emotions”.

Moore, a lifelong Liverpool fan, said: “I’ve loved every minute of the job here in Liverpool and feel privileged to have moved the club forward on its civic, commercial and community operations during the last three years. It’s been an incredible journey and I’d like to pay tribute to John, Tom and Mike for giving me the opportunity to lead the business operations at Liverpool.

“To think we have won the Uefa Champions League, Fifa Club World Cup and now the Premier League title during my time here is way beyond my dreams. It’s been a phenomenal achievement by the manager, players and staff. The team fully deserves the plaudits and recognition – and the memories I will cherish for ever.”

He added: “I came back to Liverpool in 2017 having been in the US for over 30 years and it’s been such a special experience. My wife and I married here two years ago and we go back to the US with mixed emotions. Excited and looking forward to being reunited with our families and grown-up children in the US, emotional about leaving Liverpool which we’ve loved every minute of the opportunity to make a difference and leave our mark in the history of this great city and club.” 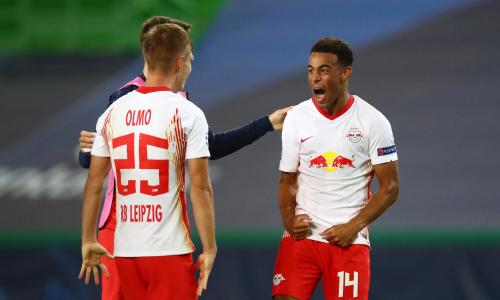 'It's a bit unreal': US midfielder Adams takes RB Leipzig into semi-final 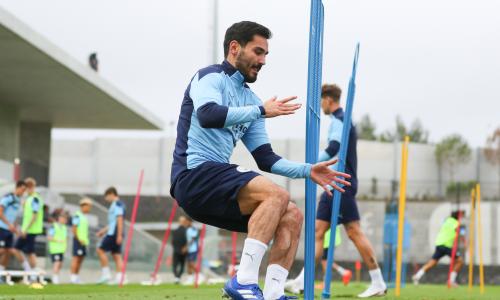 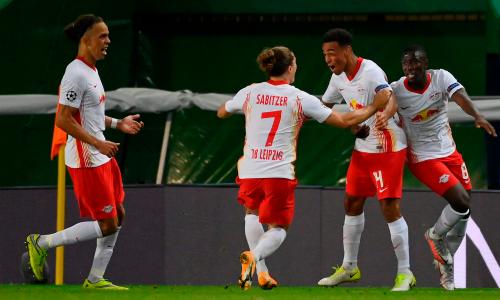 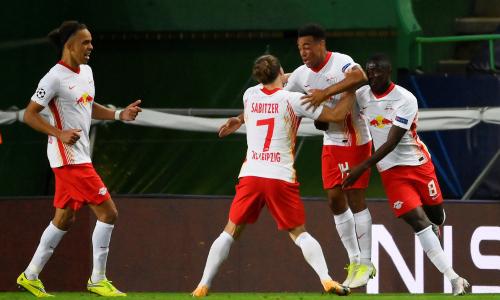 Minute-by-minute report: Tyler Adams’ late, deflected shot sent Leipzig into the semis for the first time, as Atlético’s long wait for the European Cup goes on. Scott Murray was watching. 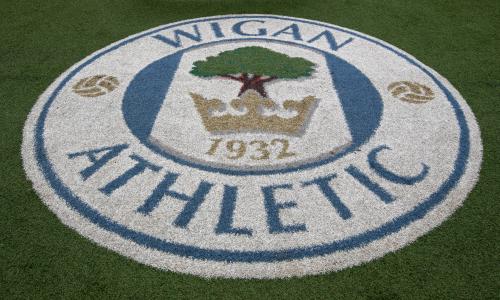 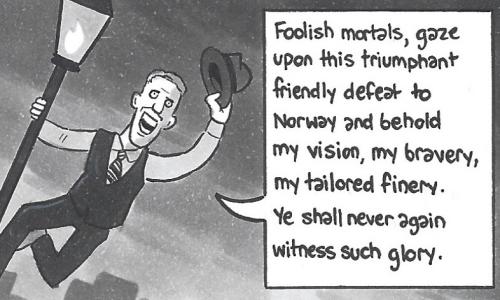 David Squires on ... the search for the Matildas' next head coach

Our cartoonist looks at some of the contenders for the job, including God’s gift to women’s football 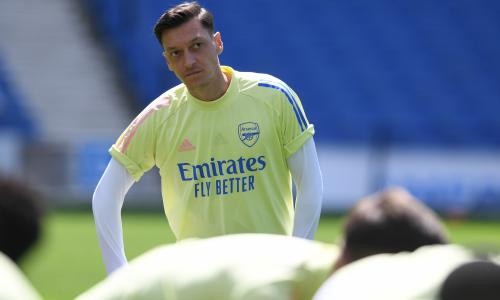 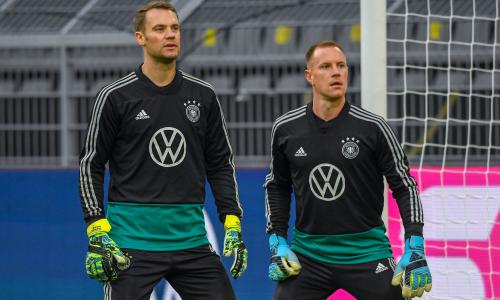