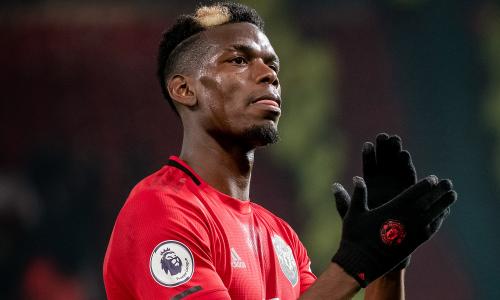 Paul Pogba wants to leave Manchester United in the summer but his chances of securing a swift exit are likely to be hampered by the club setting an asking price of around €100m (Ł83m).

Juventus remain interested in re-signing the midfielder and Real Madrid have him on their radar but both clubs consider such a fee too high for a player who has been largely underwhelming at United since he rejoined in 2016.

Related: Football around Europe: 10 things to look out for this weekend

Pogba is convinced a move would be in everyone’s best interests and his agent, Mino Raiola, said on Thursday night the player would like to return to Juventus. Raiola will try to convince United to lower their demands, especially as Pogba will have only one year remaining on his contract after this season.

Raiola, addressing a possible move to Juventus, who signed Pogba on a free in 2012 after his United deal expired and sold him back for €110m, said: “Pogba feels at home in Italy. Italy is like his second home or family, same for [Zlatan] Ibrahimovic. That’s why Paul would like to come back to Juventus.

“But we’ll go to speak about that just after Euro 2020. Pogba wants to play at the best levels always ... but he can’t escape Manchester United now, in this moment where the club is not having a good period.”

Pogba has played only eight times for United this season because of injury and not at all since Boxing Day but is understood to be close to full fitness. The club hope a strong finish to the season from the 26-year-old and an impressive showing for France at Euro 2020 will strengthen their hand regarding a fee.

Raiola intends to hold talks with United in the spring to ascertain their plans for a contract extension and may at that point notify the club of Pogba’s intention to leave if any offer does not meet his expectations. 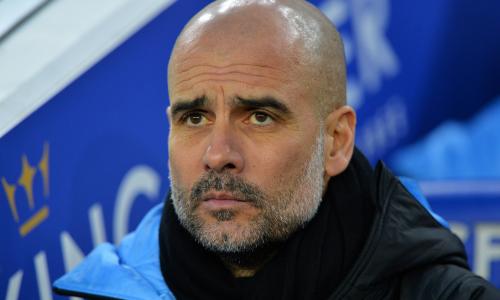 Pep Guardiola asks: ‘Do you still doubt us?’ after win at Leicester 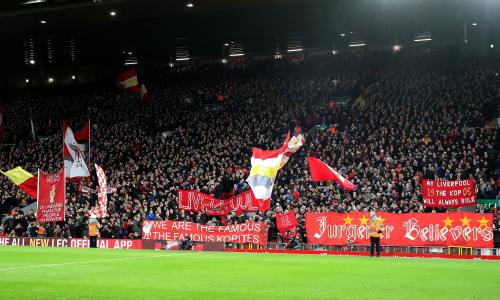 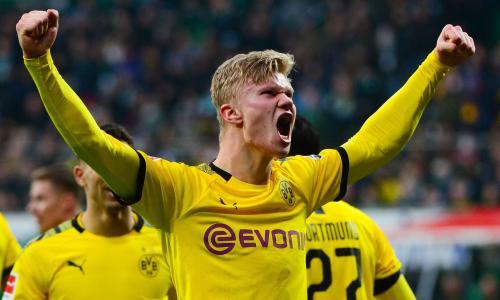 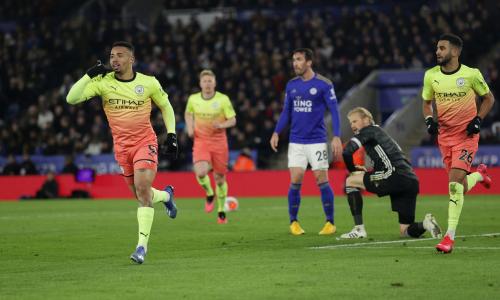 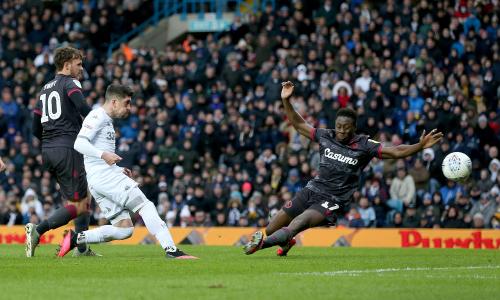 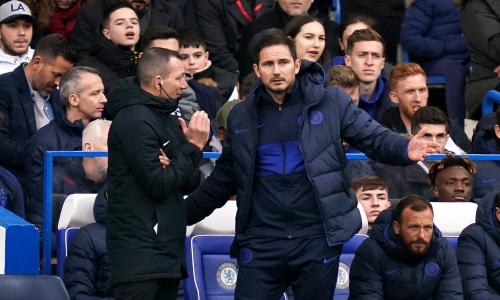 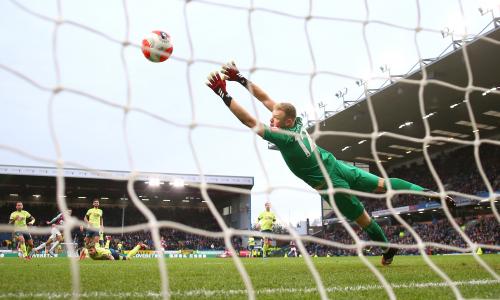 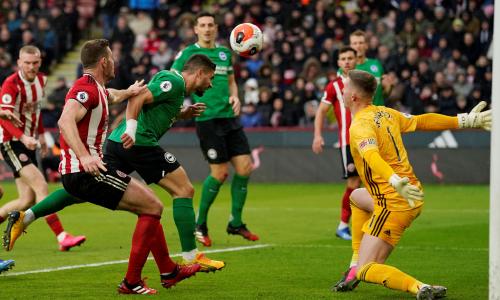