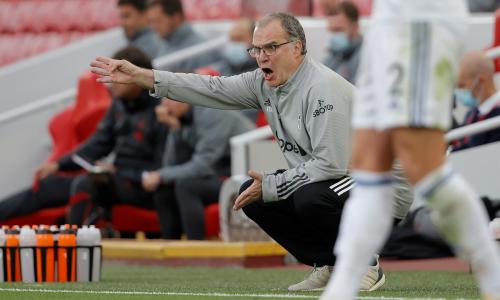 The temptation after a team, particularly a promoted team, has lost back-to-back games 4-1 is to suggest they need to go back to basics, rein in their exuberance and keep things tight. But Marcelo Bielsa will not do that. Leeds have lost three of their past four games and slipped down the table û albeit they went into the weekend with a four-point lead over the bottom five û but he has never compromised before and he is not about to start at home to Arsenal on Sunday afternoon.

That is BielsaÆs greatest strength and his greatest weakness. His style is high-risk and that means his sides are never entirely in control and that in turn renders his football, even more than most, open to multiple interpretations.

The 4-3 win over Fulham on the second weekend of the season was a case in point: there was the first hour of the game, when Leeds surged into a 4-1 lead, the following quarter of an hour when they conceded twice and then the final quarter-hour when they reasserted themselves and protected their advantage with relative comfort. With equal validity, Leeds fans could be thrilled by the start, deeply concerned by the middle and reassured by the end.

That only adds an additional layer of complexity to the fact Bielsa has become one of those issues discussed so often that it tends to occlude the discussion itself. He has become part of the culture wars that tediously dominate modern discourse. Bielsa arrived at Leeds as the coachesÆ coach, the uncompromising attacker whose magnitude was to be measured not in trophies, but in influence and something even less tangible, a sense of integrity and beauty. In a world that places value only in the simple currency of medals, that is suspicious of anything beyond the concrete, there were those who were out to get him, to expose the hipstersÆ favourite as a seller of smoke.

ThatÆs why there was such a furore when he committed the grievous offence of having somebody look over a fence at DerbyÆs training. And itÆs why there have been sneers this season that if he is so clever he should speak English by now û as though anybody would benefit from reducing his post-match interviews from their current thoughtful circumlocution (expressed through a translator) to a pick ÆnÆ mix of cliches in an unfamiliar language.

But there is fault the other way as well. There were plenty lining up with palm fronds raised to welcome Bielsa into the Premier League. For them, those opening games were taken as incontrovertible proof of his eccentric greatness.

It was stirring to see LiverpoolÆs midfield structure unpicked by the use of Pablo Hernßndez and Mateusz Klich so high that at times Leeds were in effect playing with a front five. Parts of the second-half performance in the 3-0 win over Aston Villa were extraordinary. For overall quality, the 1-1 draw against Manchester City was probably the best game played in the Premier League this season. But as Bielsa has acknowledged, there have been defensive problems, while his past must raise doubts about whether Patrick Bamford can maintain the current remarkable strike rate.

Beyond the spectacle there must have been concerns even before the recent defeats by Leicester and Crystal Palace. Eight games into the season, no side has conceded more than LeedsÆs 17. In the Championship, for all their attacking intent, Leeds managed to keep expected goals against at 0.78 per game; this season that has risen to 2.07. No team can sustain having to score twice a game just to get a point.

Just as telling is the pattern of struggle against sides who sit deep against them. Even allowing that Leeds were unfortunate against Crystal Palace, having a Bamford goal ruled out for the most ridiculous VAR offside yet and conceding an own goal off a deflected cross, their three poorest performances have come against Wolves, who had 32.2% possession, Leicester who had 32.5% and Palace who had 35.2%.

Other teams will have taken note (and Mikel ArtetaÆs Arsenal have shown an aptitude for sitting deep before springing Pierre-Emerick Aubameyang on the counter): Leeds are at their best going forward when they have space to attack in transition. Even more troubling is the way BielsaÆs preference for a man-to-man approach, as opposed to the zonal system preferred by most hard-pressing managers, has been exposed, particularly the Luke Ayling-HÚlder Costa pairing on the Leeds right, which Palace and Leicester seemed to target (and which is likely to be particularly relevant against Aubameyang).

Leeds came up with the Championship's seventh-highest wage bill. There are restrictions no amount of genius can overcome

The shoulder injury that has kept Kalvin Phillips out for the past three league games clearly has not helped. He is probably LeedsÆs most important player, not just for his positional sense but also for his role as a de facto playmaker, comfortable receiving the ball in deep areas and, if possible, initiating the forward movements that characterise Bielsa sides at their best. Klich took his role against Leicester, Pascal Struijk against Palace; neither was hugely effective. PhillipsÆs probable return on Sunday is a huge positive.

It can feel almost in bad taste to discuss the mundanities of shoulder ligaments in relation to Bielsa, that talk around him should be about philosophies and evolution and moments of transcendence. But visionary as Bielsa is, he remains a football coach. Just because his methods can elevate players to unforeseen heights does not mean his squad is not subject to the same bumps and strains as any other.

He began this season amid expectation but also scepticism and there has been enough so far to make either seem justified. That is his nature. But more basic is this is a limited squad that came up with the seventh-highest wage bill in the Championship. There are restrictions no amount of genius can overcome. There will be defeats and the nature of BielsaÆs style is that some of them will be heavy.

As debate swirls, itÆs perhaps worth remembering that, given resources, even a lower mid-table finish would be an achievement. 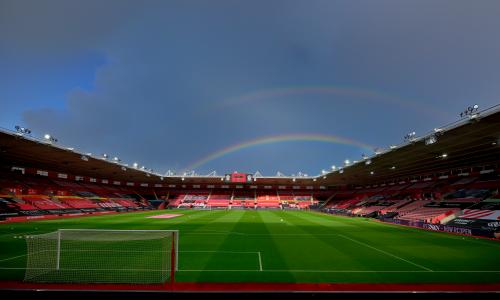 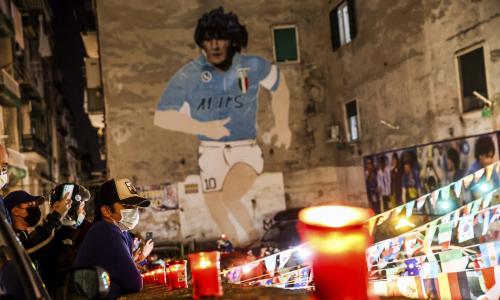 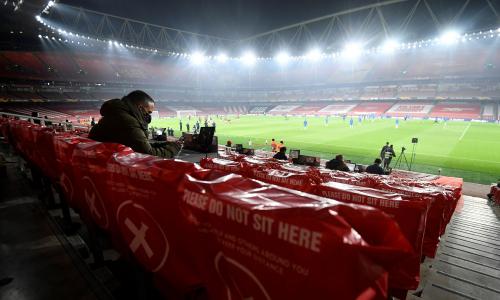 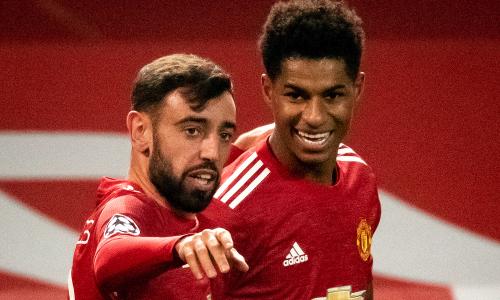 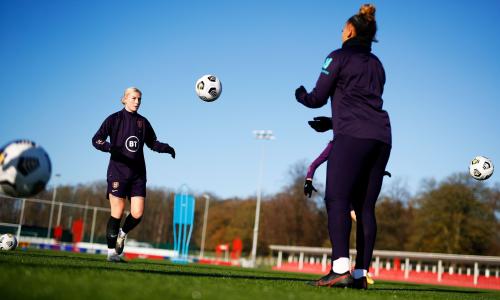 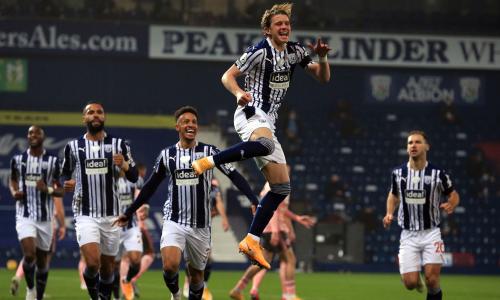 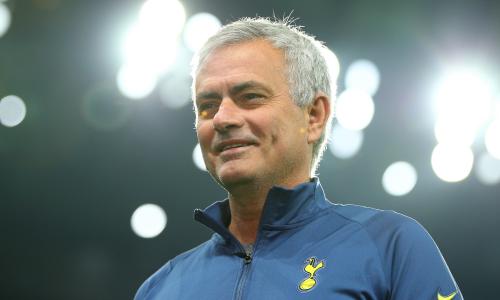 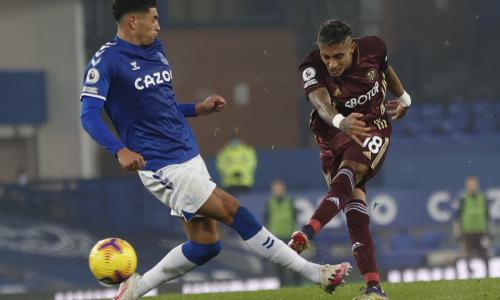