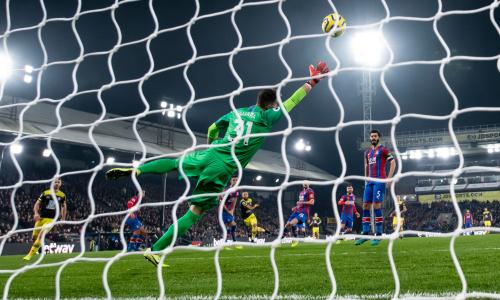 Crystal Palace became the latest victims of Southampton’s purple patch as goals either side of half-time from Nathan Redmond and Stuart Armstrong saw Ralph Hasenhüttl’s side record a fourth away victory in succession in the Premier League.

On a night that Wilfried Zaha renewed hostilities with James Ward-Prowse, a lethargic and weary Palace were totally outclassed, with Southampton moving above them into the top half of the table and within three points of fifth place having looked certainties for a relegation dogfight just a few weeks ago.

It could have been even worse for Roy Hodgson had VAR decided to send off Zaha after he seemed to make contact with Ward-Prowse’s eye during an ugly spat as the players left the field at half-time. But having remained unbeaten in the league since the defeat to Newcastle on 21 December, the Palace manager could have no complaints about this result against opponents who have now matched their achievement away from home under Ronald Koeman in 2015.

“It’s not so easy to win here but the way we played was one of our best performances this season,” said Hasenhüttl, who reserved special praise for his two goalscorers. “When we jump in our yellow trousers for away games we really enjoy playing for our fans. We are very brave and not scared of anything.”

Southampton were without two of the most influential figures behind their recent revival, with the defender Jan Bednarek missing through injury and Danny Ings surprisingly left on the bench. That meant a first league start since the end of November for the Denmark defender Jannik Vestergaard, while Irish teenager Michael Obafemi was given the opportunity to reprise his match-winning performance in the victory over Chelsea on Boxing Day.

Hodgson must have been relieved to see in-form Ings left out for a team who have accumulated the highest proportion of their points away from home in the whole division. That has been Palace’s speciality in recent seasons but four wins and four draws from 11 home matches have been the key to their lofty position in the table, even if Hodgson’s side have still found the net only once in the first half at home this season.

Yet after scoring against Manchester City on his debut at the weekend, Cenk Tosun will still not quite believe he failed to take the opportunity presented to him when Vestergaard inexplicably lost possession in the 18th minute. Palace were made to pay almost immediately as Redmond turned Martin Kelly on the edge of the area before firing an unstoppable shot past Vicente Guaita. The goalkeeper then had to be alert to divert Armstrong’s effort over the bar, with Palace struggling to test the stand-in right-back Ward-Prowse after Cedric Soares had limped off just before the goal.

There was a heated exchange between Zaha and Ward-Prowse as they left the pitch at half-time, with the Palace forward appearing to almost poke his opponent in the eye as he wagged his finger. They had to be kept apart as they went down the tunnel, but after the referee, Andre Marriner, had attempted to call both players back on to the pitch, VAR decided there was no violent conduct.

Their feud stretches back to last season’s 1-1 draw at St Mary’s when Zaha was awarded a second caution for applauding Marriner’s decision not to award a foul on him against Ward-Prowse, although this time he could count himself lucky to stay on the pitch.

Any hopes Palace could find a way back into the game were virtually extinguished three minutes after the restart. Armstrong has performed well in the inside-forward role since Hasenhüttl’s switch to his favoured 4-2-2-2 and his long-range effort that swerved viciously into the corner gave Guaita no chance. Shane Long spurned a great opportunity to seal the points soon after, while Redmond also tested the Palace goalkeeper again from distance.

Hodgson brought on Connor Wickham in place of Tosun late on but a lack of incisiveness seems to be contagious among Palace strikers these days as his only effort sailed high and wide of the target. Their manager will be thankful their FA Cup exit to Derby means they can rest some weary limbs this weekend after seven games in 26 days.

“We can’t use that as an excuse, because we’ve had the same amount of rest as the other teams,” Hodgson said. “I’m not thinking about the transfer market but rather about getting some of our regulars back. That will be almost like having new players.” 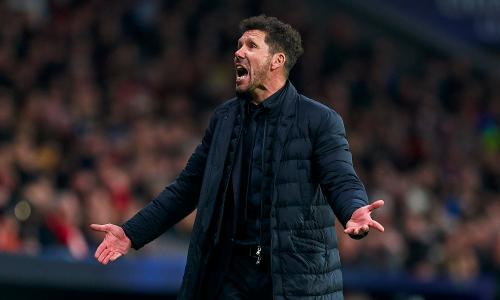 Diego Simeone the conductor as Atlético orchestra finds its rhythm

The Atlético Madrid manager was at his whirling, grizzled best as his side claimed a first-leg advantage against Liverpool 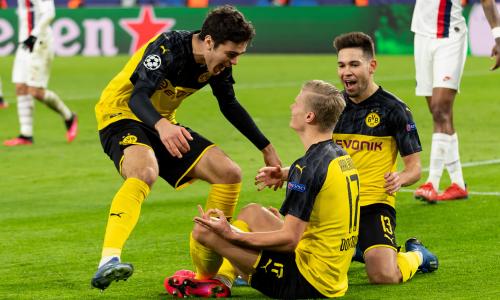 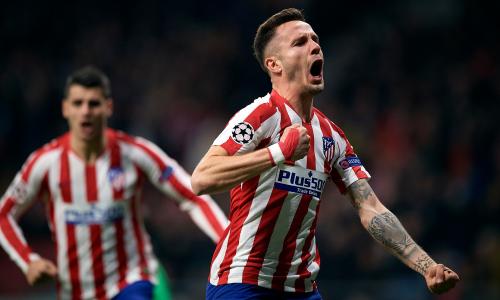 Liverpool will have to win at Anfield after losing to Atletico Madrid in the first leg of their last-16 tie, with Saúl Níguez making it 1-0 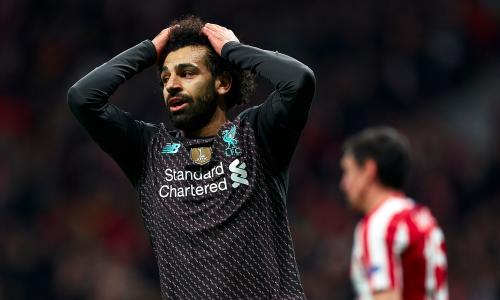 Minute-by-minute report: Saúl Ńíguez scored the only goal of the game to inflict a rare defeat on Liverpool and leave the tie poised on a knife-edge 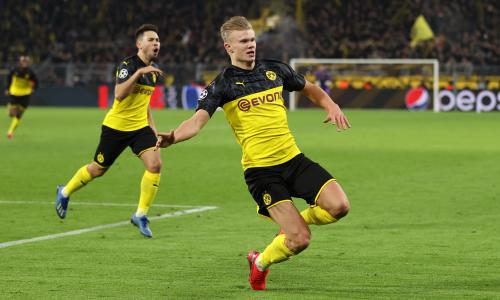 Minute-by-minute report: Erling Haaland added another couple of goals to his rapidly-expanding collection as Borussia earned a narrow first-leg advantage over PSG 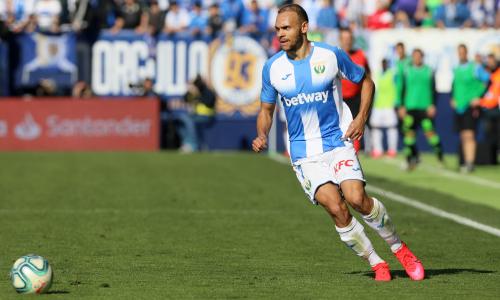 Barcelona's Braithwaite move shows up inequality of a broken system

Smaller Spanish teams can be broken up by another club’s bad luck and bad management, and without the chance to seek a fix 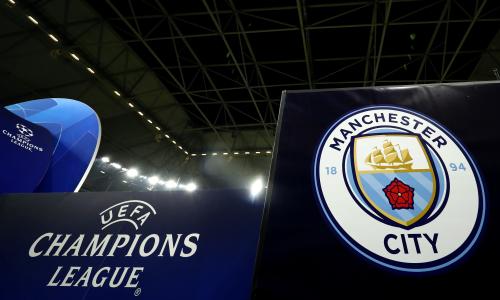 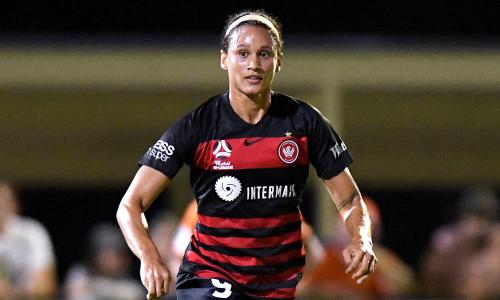 Player drain a key issue amid concerns over W-League's structure

Given the transfer window closes a month before of the semi-finals, top-tier player traffic is only ever going to go one way