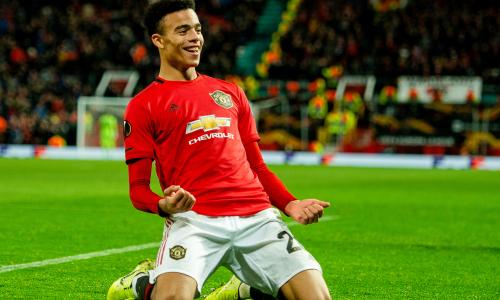 Mason Greenwood had a night to remember as Manchester United dismantled AZ Alkmaar’s challenge with a barrage of second-half goals. The 18-year-old striker scored two of them and won a penalty for another as Ole Gunnar Solskjćr’s side cantered to victory in their final Europa League group game.

“The lad’s a natural finisher, he’s always done it,” the United manager said. “He’s good with both feet and always composed. He probably just needs to develop his heading. Seriously, though, to change nine players and still win so comfortably is a great credit to the players.”

For 45 tortuous minutes such a free-scoring spectacle had appeared the last thing the evening might produce but once United broke the deadlock their opponents capitulated alarmingly and Solskjćr’s experimental selection was fully justified. The United manager can do no wrong at the moment and, though at first this encounter looked as though it might interrupt his sequence of wins, it ended up the most emphatic of his three in a row.

All the more surprising because the first half, at least, had been firmly at the tepid end of the European spectrum, with barely enough entertainment or excitement to warm spectators who had braved the cold and rain. United spent the first few minutes trying to convince their opponents they were relaxed enough to pass the ball around in their own penalty area, mostly without success. Ashley Young was lucky to get away with one turn too many in front of his own goal and on a couple of occasions the reserve goalkeeper, Sergio Romero, looked less than comfortable with the ball at his feet.

Solskjćr’s players expected to be more dominant here, after failing to manage a shot on target in the drawn game in Den Haag. But, though Andreas Pereira brought a save from Marco Bizot as early as the sixth minute, United were content to let their visitors do most of the initial attacking.

With both teams qualified, the only issue at stake was which one would top the group, and all United had to do to achieve that was avoid defeat, so it was perhaps no surprise that they began at a slower tempo than they normally prefer, with Anthony Martial alone and frequently isolated up front.

The obvious danger was Alkmaar sneaking a goal, which they almost did towards the end of the first half when Oussama Idrissi’s hopeful prod into the penalty area went through a crowd of players and rolled wide by inches. The slightest touch by anyone in black would have produced a goal but United survived and continued to live dangerously, with Dani de Wit and Calvin Stengs going close but not quite close enough before the interval.

Alkmaar had a glorious chance to take the lead right at the start of the second half after Fredrik Midtsjo had powered away from James Garner in midfield but Stengs’ shot from six yards went straight to Romero. United countered with some neat footwork from Greenwood to set up a shooting chance for Martial but the striker shot high over the bar.

Finally, in a move that featured several moments of quality that seemed to have been borrowed from another game, United took the lead. First a dainty backheel from Pereira bamboozled a couple of defenders who thought they had him trapped by the corner flag. Juan Mata took over and returned the ball to Pereira, who gave it back to find Mata still onside for a cross that eluded everyone in front of goal but was gratefully scooped into the net by Young, arriving at the far post at just the right time.

That probably saved United the trouble of sending on reinforcements from the bench, and any thoughts Alkmaar might have had of doing the same were tempered by another home goal within five minutes. The Swiss referee was perhaps lenient in concluding Garner had dispossessed Midtsjo cleanly – the AZ midfielder was booked for protesting he had been fouled – but when the ball ran free to Greenwood, the teenager stuck it in the net from the edge of the D rather than join in the argument.

All Alkmaar’s resilience suddenly evaporated. A rash foul by Jordy Clasie on the rampaging Greenwood allowed Mata to add a third from the penalty spot and, when Greenwood cut in from the right to reach a Mata pass for his second goal of the evening, a hitherto stolid game had been enlivened by four goals in a matter of 11 minutes. While the arrival of the experienced Ron Vlaar put an end to United’s scoring, the current feelgood factor at Old Trafford lives on. 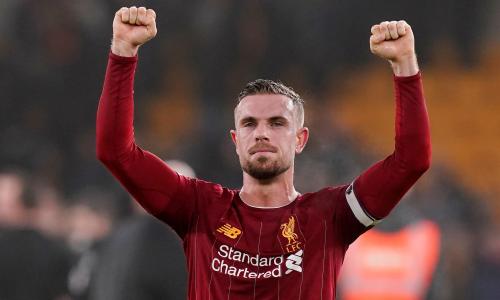 Liverpool’s win over Wolves was a perfect opportunity to appreciate the wonder of Jordan Henderson, who is arguably the side’s most important player right now 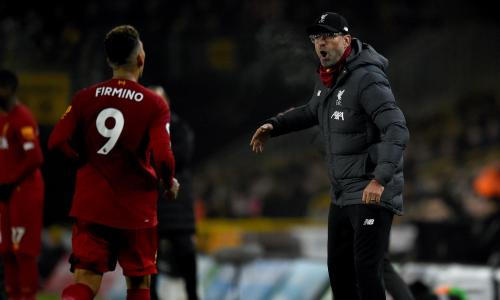 Jürgen Klopp: ‘Moments can help us or the genius of Firmino can help us’

Jürgen Klopp has praised the ‘genius moment of Bobby Firmino’ after Liverpool’s late victory over Wolves, their 22nd win in 23 games 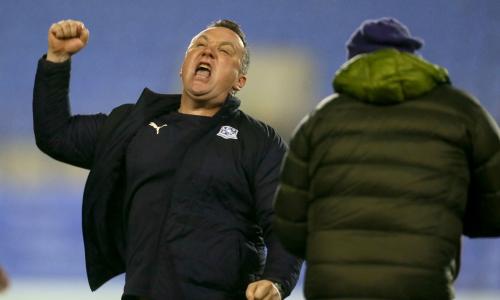 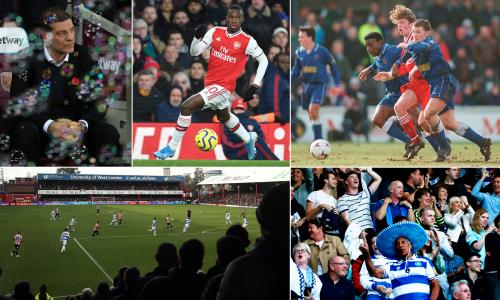 FA Cup fourth round: 10 things to look out for this weekend

Slaven Bilic returns to West Ham, Chris Wilder back to where it began and Arsenal may turn to Eddie Nketiah 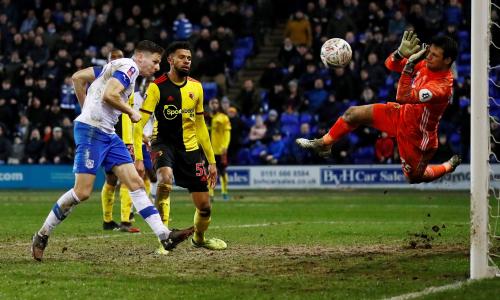 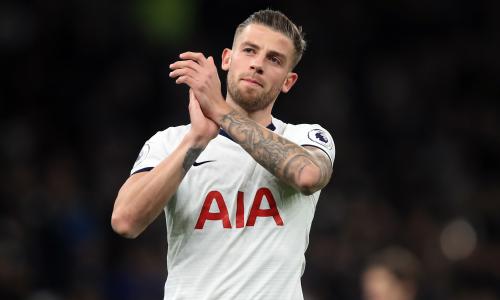 Toby Alderweireld has rejected suggestions that Spurs’ players are unhappy under José Mourinho, joking that if anything the squad is ‘too nice’ 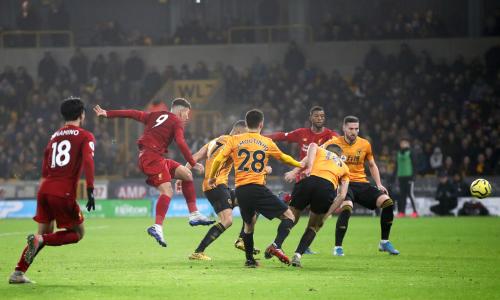 Roberto Firmino scored the winner in the 84th minute as Liverpool yet again won late on, this time 2-1 over Wolves at Molineux 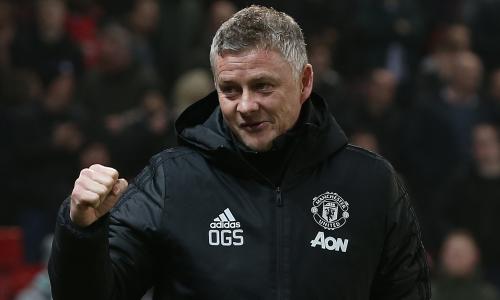