In the race for a Champions League berth Manchester United faltered – Michael Obafemi’s late equaliser grabbing a draw for Southampton that keeps Ole Gunnar Solskjćr’s side in fifth.

Until then United had been heading third, their highest position since opening weekend. But with Leicester as final day opponents, a top-four finish – at least – remains in the hands of Solskjćr’s team.

United missed out on a victory after going down to 10-men due to a nasty clash of heads between Brandon Williams and Kyle Walker-Peters that forced off the former close to the final whistle.

As Solskjćr had used his three slots for substitutions no replacement could be sent on, so Nemanja Matic moved into defence. Chris Kavanagh, the referee, allowed for a minimum of five minutes of added time and in the sixth United conceded.

James Ward-Prowse’s corner was a perfect, inswinging parabola that United could not defend and, after Jan Bednarek flicked on, Obafemi forced home, the forward having come on for Oriol Romeu. The latter might have been sent off for a first-half stamp on Mason Greenwood, yet despite VAR looking at the incident no foul was ruled, Solskjćr joking afterwards that his ankle could not have withstood the challenge.

Despite United now being unbeaten for 18 matches – their best run for seven years – a disappointed Harry Maguire offered honesty. “We can’t get a header in when we have four men around the goal so we have to look at it,” said the captain.

Obafemi was understandably delighted. “I was supposed to play here in the under-18s but I missed it,” said the 20-year-old. “This is a better occasion to score.”

United were unchanged for a fifth consecutive league game for the first time in 27 years – which meant David de Gea made his 400th appearance for the club. Saints had lost only one of their five post-lockdown league outings as Ralph Hasenhüttl retained the same XI from the draw at Everton last Thursday.

The opening half was topsy-turvy. United were sluggish, as when Ryan Bertrand lost Greenwood and fired in a low cross that De Gea had to cut out. Here was a warning: the visitors were at Old Trafford to play and when Ward-Prowse tried to find Bertrand running behind Greenwood, only an errant pass killed the move.

Now, came the opener. When De Gea found Paul Pogba a dawdle allowed Danny Ings to pickpocket him. Nathan Redmond took over, dropped the ball on to Stuart Armstrong’s toes, and he smashed home.

Pogba was caught again a little later – this time by Che Adams. Southampton broke, and the Frenchman was lucky not to be punished a second time. Surely stung by this, Pogba’s next involvement was to initiate United’s equaliser. A fiercely hit cross was superbly controlled by Anthony Martial near Southampton’s penalty spot. As Jack Stephens took him down Martial slickly laid off to Rashford who scored his 21st goal of the season.

United drove on quickly on for a second. Pogba – rejuvenated for the moment – found Bruno Fernandes and he recycled to Martial. What followed was supreme. The centre-forward turned on the pace, burst inside, then hammered the ball past McCarthy. It was his 21st goal, too.

The half closed with Romeu’s nasty tackle on Greenwood, Rashford just failing to find Fernandes, and Victor Lindelöf’s weak clearing header requiring him to clean up the error.

Southampton were still more than keen to find an equaliser. Ward-Prowse bundled over Matic in a signal of intent before Ings had a shot blocked by Maguire who came together with Armstrong: Saints wanted a penalty but Kavanagh was not interested.

The tempestuous character of the contest was evident again. Stephens levelled Rashford and this time Kavanagh did see the foul and booked the defender. Southampton’s niggle-factor went up a notch when Walker-Peters handled a through ball and also saw yellow – doing so after Rashford left fly.

This had become a test of whether United had the backbone to see off a side who were in their face. Perhaps this prompted Solskjćr to shout: “Hey Bruno, come on,” to urge his talisman Fernandes on. He also withdrew Pogba for Fred in the hope of adding energy in the closing moments.

If Shaw hobbling off was an unhappy sight for United, De Gea’s flying save from Redmond heartened. But, now, came the clash between Walker-Peters and Williams and Obafemi’s late, late show that has made the race for the final two Champions League places surely destined to go down to the last weekend. 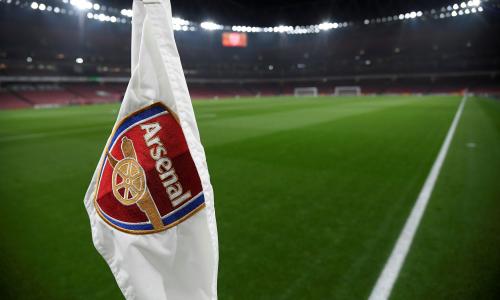 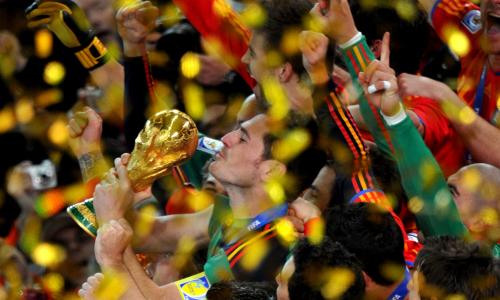