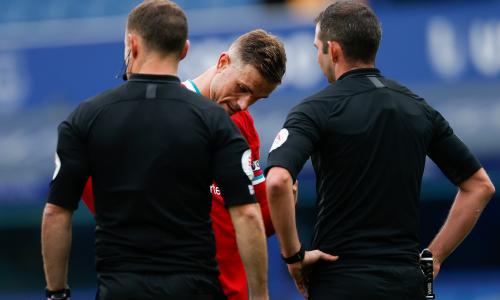 Gylfi Sigurdsson was on the centre spot ready to restart the final seconds of another stoppage-time and self-inflicted derby defeat for Everton. Jürgen Klopp, having filled the empty stands of Goodison Park with a boom of delight when Jordan Henderson struck Liverpool’s winner in the 92nd minute, was cajoling his players back into position. Then the referee, Michael Oliver, stopped. Everything stopped; the restart, the defeat and the victory. All wiped away by the ruinous influence of VAR.

When Oliver awarded a free-kick to Everton for a barely detectable offside against Sadio Mané, and not the goal everyone inside the stadium believed had been scored, the blue contingent dotted around the directors’ box leapt into the air. As well they might, unaccustomed as they are to outrageous fortune in the Merseyside derby. Everton’s 10-year wait for a win over Liverpool goes on but this time without complaint.

Carlo Ancelotti’s Premier League leaders showed they can compete with the champions who have dominated this fixture for so long. They had opportunity to score more themselves in a breathless contest but were indebted to VAR not once but three times for preserving their unbeaten start to the season.

But for VAR Jordan Pickford would have conceded a penalty and should have been sent off for a disgraceful foul on Virgil van Dijk that forced the commanding Liverpool defender out of the game in the sixth minute. No penalty could be given as VAR spotted Van Dijk in an offside position as he awaited Fabinho’s cross to the back post. The VAR officials chose not to consider a possible – clear – red card for the Everton goalkeeper for serious foul play.

Then in injury time, three minutes after Richarlison had been dismissed for an over-the-top foul that added Thiago Alcântara to Liverpool’s injury list, VAR ruled out Henderson’s strike. Klopp was too incandescent afterwards to offer genuine praise to Mohamed Salah for scoring his 100th goal in a Liverpool shirt. A stirring reaction to the 7-2 embarrassment at Aston Villa last time out will provide consolation when the blood levels lower in a few days’ time.

The 237th Merseyside derby was something of a throwback in terms of controversy, chances and competitiveness between two quality sides. It also perfectly encapsulated the dilemma that Ancelotti and Gareth Southgate have with Pickford. The England international made the most of his early escape to deny Trent Alexander-Arnold, Mané and Joël Matip with excellent saves. But he, more than anyone, was reprieved by VAR’s final intervention having allowed Henderson’s tame, spinning side-foot shot to sail past his weak left hand.

There was more incident and goals inside the opening six minutes than the last three goalless Goodison derbies combined. Liverpool reacted to the Villa defeat as a champion does; on the front foot, sharp and determined to expose that result as an aberration. They were ahead inside three minutes and in some style as Salah floated a crossfield pass over Séamus Coleman to the overlapping Andy Robertson. The ball was so precise it committed the Everton captain to a challenge he was never going to make. Robertson swept around him and picked out Mané for an unstoppable side-foot finish into the roof of the net.

Everton’s pre-match optimism was punctured. The hosts were ponderous in the first half, André Gomes in particular, and Liverpool’s midfield trio of Henderson, Fabinho and Thiago were quick in the challenge and to expose the lack of protection for Everton’s full-backs. Henderson almost doubled the early lead with a header. Pickford’s brainless challenge could so easily have left his team with an impossible mission with 84 minutes remaining. Van Dijk signalled for treatment immediately before hobbling off. Joe Gomez, dropped for Matip after his ordeal at Villa Park, replaced him and produced a much-improved display against Dominic Calvert-Lewin.

The new England striker won the corner that produced his team’s first equaliser, forcing Adrián into a near-post save after being released by an exquisite pass from James Rodríguez. From Rodríguez’s corner, with Liverpool resetting after losing Van Dijk, Michael Keane rose between the Brazilian sandwich of Fabinho and Roberto Firmino to power a header through Adrián’s grasp.

Everton lost Coleman to a hamstring strain, resulting in Ben Godfrey making his debut following a deadline-day move from Norwich. The England Under-21 international did well to block from Salah and Thiago as both sides traded blows throughout. Mané shot wide from another Robertson invitation. Henderson volleyed inches over early in the second half. Richarlison, whose frustration grew to a damaging degree, sent a diving header against the post from Rodríguez’s deep cross. Calvert-Lewin missed a clear opening from Lucas Digne’s delivery.

Salah restored Liverpool’s advantage with a sublime first-time finish after Yerry Mina failed to deal with Henderson’s cross from the right, deflecting the ball into the path of the Egypt international who found the far corner superbly. In the process he became the third fastest player to score a century of Liverpool goals. But the drama was only just brewing up.

Calvert-Lewin scored his 10th club goal of the season with a towering header from Digne’s perfect cross. It was one of the few occasions when Everton managed to work their way behind Alexander-Arnold, and Calvert-Lewin, high above Robertson, steered a fine header inside Adrián’s right hand post. In the 89th minute Richarlison was deservedly dismissed for a reckless and needless foul on Thiago. In the 92nd Liverpool punished the 10 men, or so they thought, when Mané received Thiago’s blind-side pass and picked out his unmarked captain for a goal that Pickford should have prevented. Not for the first time, VAR came to his and Everton’s rescue. 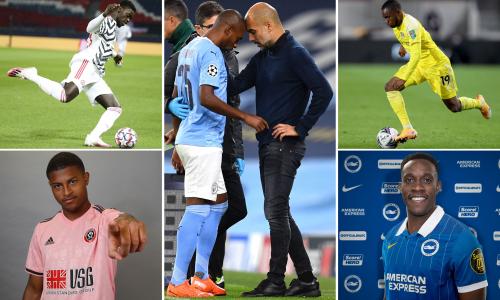 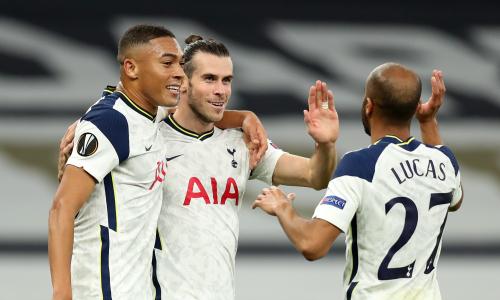 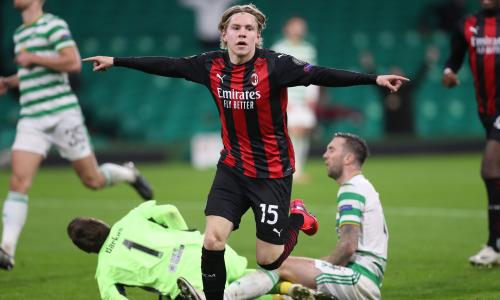 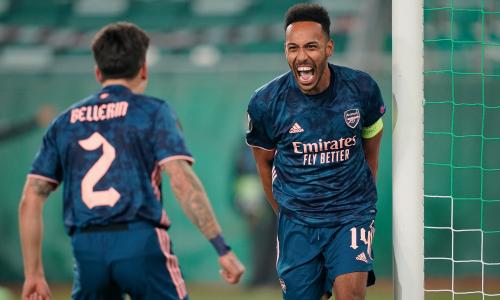 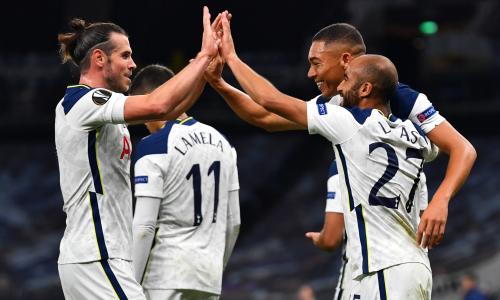 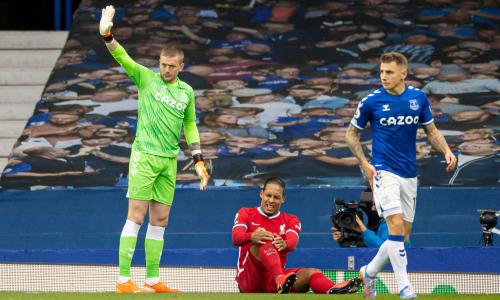