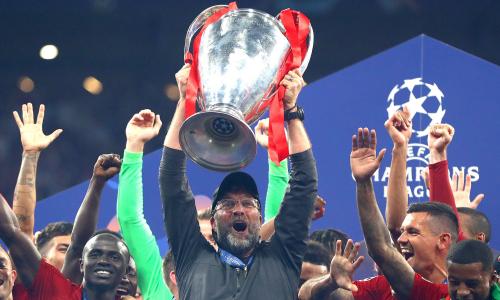 Jürgen Klopp has brushed away suggestions Liverpool are favourites to win the Champions League because they are likely to have the domestic title wrapped up early.

Most UK bookmakers have Manchester City as narrow favourites anyway, despite Liverpool’s commanding lead in the Premier League and the fact that Klopp’s team are the Champions League holders, but the manager believes there are too many strong teams in the last 16 to make any bold predictions.

“Juventus were my favourites before the season started but obviously I don’t watch Italian football enough because I cannot work out why they are not 10 points ahead at the top of Serie A,” Klopp said. “They have the biggest squad I have ever seen in my life; quality players too, it’s crazy.

“The Bayern Munich squad is also massive, PSG are incredible when they are all fit, you can never discount Barcelona and let’s not forget Manchester City because the Champions League will be one of their big targets. I have no clue how far we can go but there’s no need to think about it yet because at the moment all we need to concentrate on is Atlético on Tuesday.”

Having been to the last two finals many believe Liverpool are the strongest team left in the competition, certainly the one most feared by opponents, though Klopp is happy just to be alive and fighting.

“I have no clue if we can win the Champions League again but we should be ready to go for it,” he said. “What I know and what we showed last year is that we can beat the best. It doesn’t mean we will, it just means we can, and that is the only thing I have to know. There are so many strong teams out there you have to ready for the fight, then it’s about luck in certain moments to win anything. In the end the quality within a squad is not always the biggest difference; it’s more about who can find the right mood, show the most desire, be decisive in the right moment. And luck. To win anything you will need that for sure.”

Before setting off for Spain the league leaders face a trip to Norwich on Saturday to take on the team bottom of the table. “People think it will be easy, but that is not how this league is,” Klopp said. “We have to make sure we don’t go there thinking it will be easy. We have been preparing all week – and it is the dream of every manager to have a full week to prepare for a match – as if this game is going to be the most important of our lives.”

Norwich lost 4-1 at Anfield on the first day of the season but Klopp was still impressed. “They scored a goal and could have had more,” he said. “They stuck to their principles when they went behind, and that is what they are still doing in the Premier League. Norwich seem capable of causing most teams they play against real problems yet they find it hard to win enough games. That’s how strong this league is. After that first day I thought they would do well, but I wouldn’t say it is a surprise to see them at the bottom. This is a tough league to come into.” 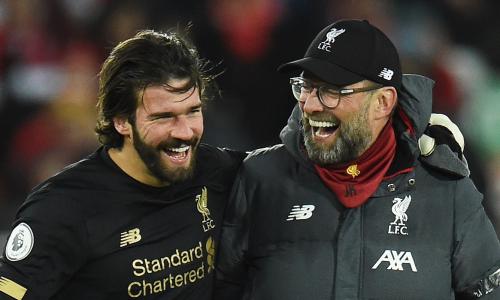 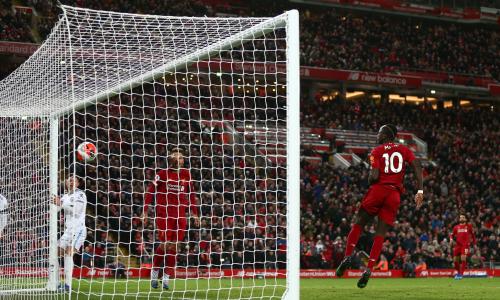 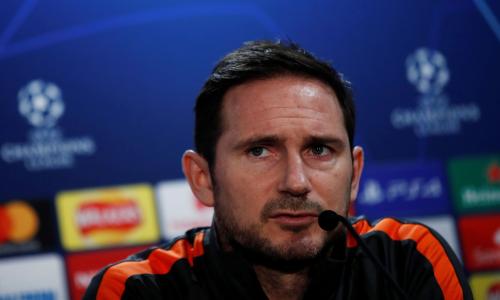 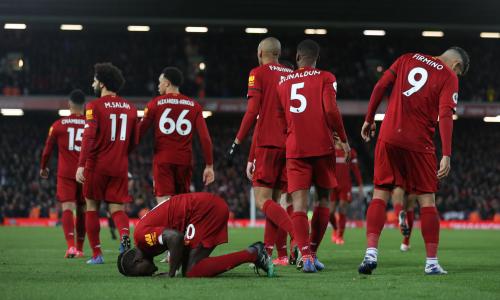 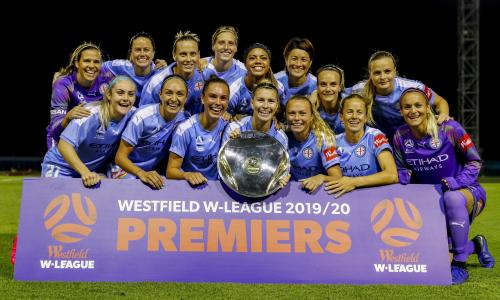 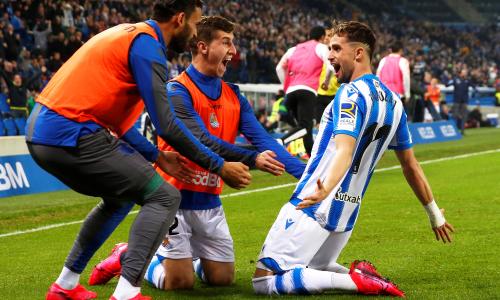 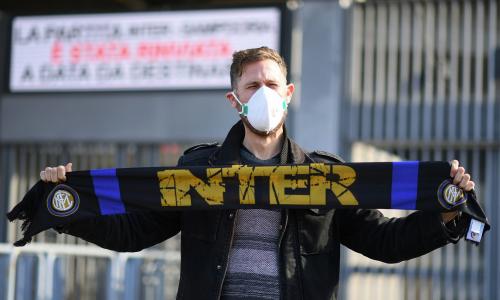 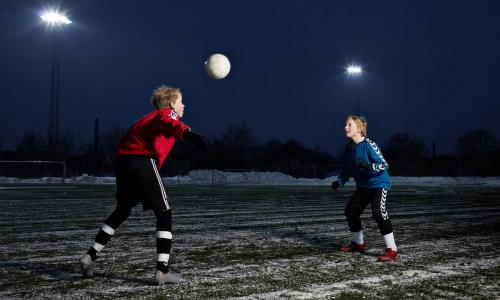