Jürgen Klopp has condemned plans to expand the Champions League group stage as “absolute bollocks” and Fifa’s organisation of the Club World Cup, as Liverpool prepare to participate in the tournament.

The leading Premier League clubs, including Liverpool, are reported to support proposals to turn the group stage of the Champions League into a 32-team league from the 2024-25 season. FA Cup replays and the second leg of the League Cup semi-final would be abolished as a consequence.

Klopp has long argued for a reduction in the number of games for top players but the proposed expansion of the Champions League has prompted disbelief from the Liverpool manager. He is also angered at the use of one stadium for the Club World Cup after the Education City Stadium in Qatar, where Liverpool were scheduled to play two matches, was not finished in time for the competition.

Asked about the demands on his players after their hard-fought 2-0 Premier League win against Watford on Saturday, he replied: “If we wouldn’t go to Qatar we would play midweek Aston Villa [in the Carabao Cup quarter-final] and then West Ham.

“The only difference is we fly for seven hours and then it is warmer. I think it is raining there, too. It doesn’t help the one pitch we are all now playing on … sensationally good organising, all the games on the one pitch. We will see how the one pitch will be.

“We have one game more when we play West Ham, I’m not sure when that is yet. Until then we try to sort it as well as possible for us. With the Gini [Wijnaldum] injury today, Dejan [Lovren] four days ago, our squad is not getting bigger. But that would be the same problem if we went to Villa and played the Carabao Cup quarter-final. The fixtures are like they are. You all like watching us suffering. That is how it is. Maybe you look concerned but in the end nobody really cares, to be 100% honest. We have to deal with it, we speak about it and nobody else really speaks about it. When you discuss it, we don’t know exactly what they want.

“Today I read an article that the top clubs want more games in the Champions League, I am absolutely not involved in these plans. That is absolute bollocks as well. We can talk about everything but we have to cut off games, not put more in.

“It is clear we need each point we can get because it is a tough and long season. You can make early judgments [on the season] but we can’t, we just have to recover and play the next game.”

Wijnaldum was forced off against Watford with a muscle injury and will be assessed by Liverpool’s medical staff on Sunday before a decision is taken on whether the midfielder will travel to Qatar. 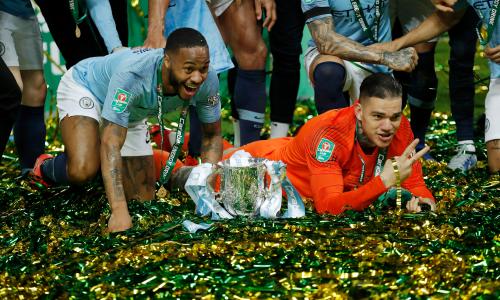 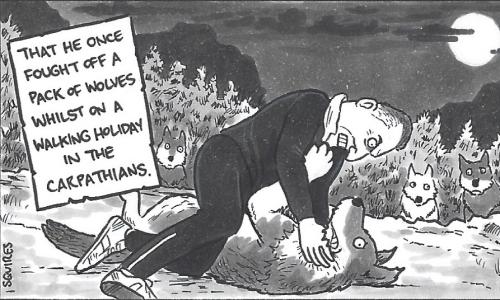 David Squires on … the resurrection of Nigel Pearson at Watford 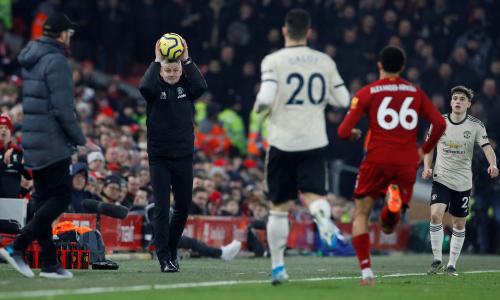 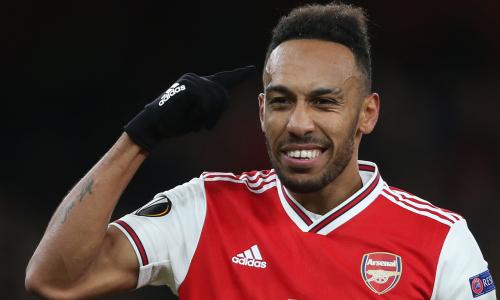 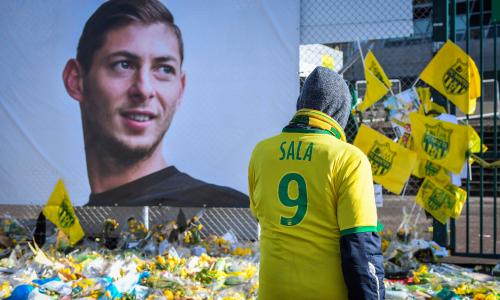 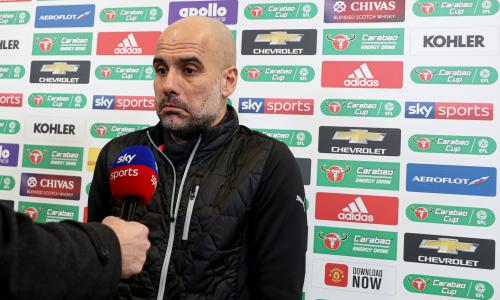 Manchester City’s manager, Pep Guardiola, says dispensing with the League Cup is the obvious solution to a punishing schedule in England that is too much for players to bear 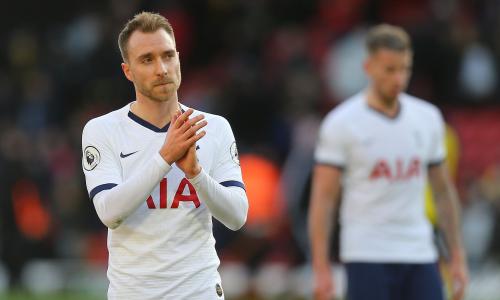 Inter are preparing a bid of €15m (Ł12.8m) plus add-ons for Christian Eriksen as they attempt to conclude a deal with Tottenham 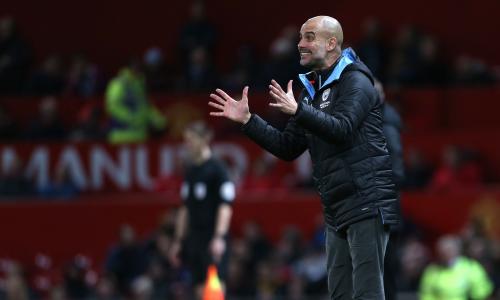 Pep Guardiola: scrap the League Cup for the sake of English football

Manchester City’s manager, Pep Guardiola, says dispensing with the League Cup is the obvious solution to a punishing schedule in England that is too much for players to bear