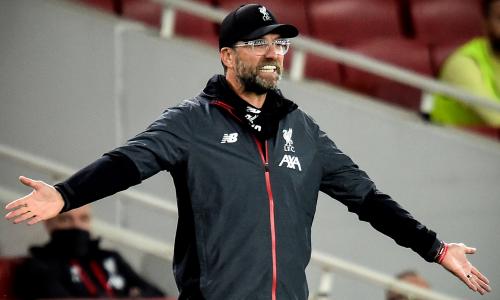 Jürgen Klopp accused his players of “taking a break” in surrendering a lead to allow Arsenal a win that had seemed a far-fetched proposition in the early stages of a largely one-sided game.

Individual mistakes from Virgil van Dijk and Alisson, two of the champions’ most reliable performers, allowed Alexandre Lacazette and Reiss Nelson to overturn Sadio Mané’s goal before half-time in a 2-1 victory. Klopp admitted his frustration at a result that leaves Liverpool on 93 points and, with two matches left, means they can no longer reach the 100-point record set by Manchester City in 2018.

“I’m disappointed and angry about a few things,” he said. “The game was good and the attitude is good, but we took a break and that’s why we lost the game.

“If you make these types of mistakes you can’t win a football game in the Premier League, or you need to be really lucky. We started exceptionally well and I can’t remember such a dominant performance against Arsenal since I’ve been here. Scoring, and completely deserved, to go 1-0 up and then taking kind of a break – we’re all humans, maybe it was just misjudgment of the situation.”

Klopp refused to lament missing out on the points record, saying nothing could tarnish his players’ work over the past 11 months. “No, not yet at least, I don’t know if it comes,” he said when asked if it disappointed him. “I cannot make something negative about something really positive. The boys played an exceptional season and nobody can take that away from them.”

His opposite number, Mikel Arteta, welcomed three points that keep Arsenal in with a chance of Europa League qualification via – potentially – a top-seven finish. But he emphasised the gap between the sides in a match that saw Arsenal score from two of their three goal attempts, and repeated his pre-match call for financial backing to make his team competitive at the top level.

“[It’s a] big concern,” he told Sky Sports. “There is no magic. You need to improve with quality, quality players, and you need big squads. It is a challenge.” 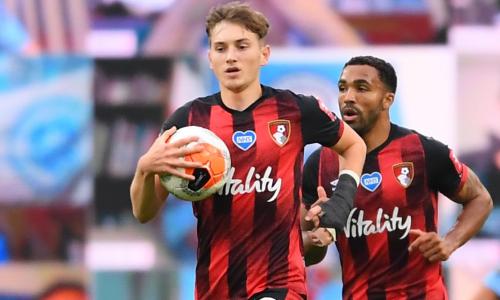 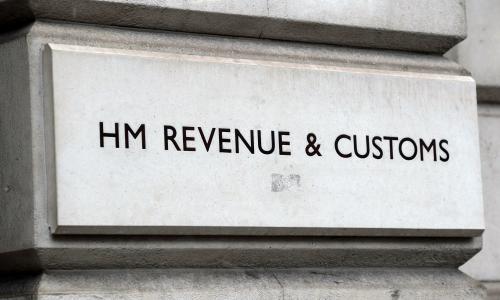 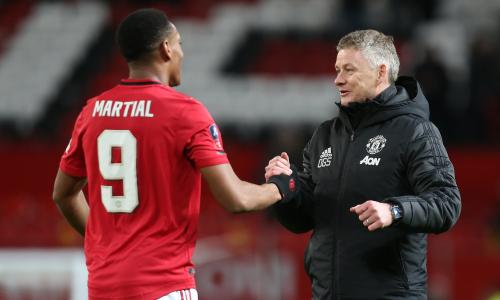 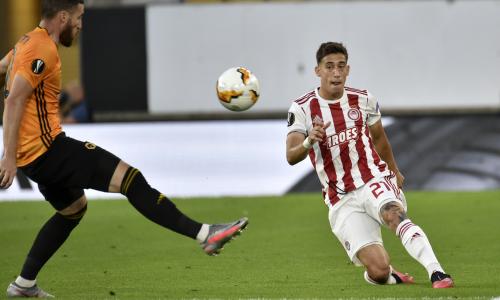 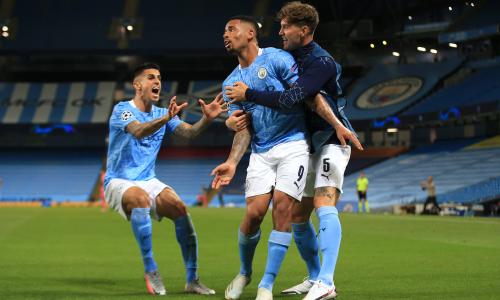 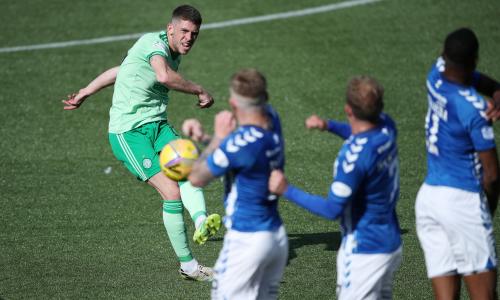 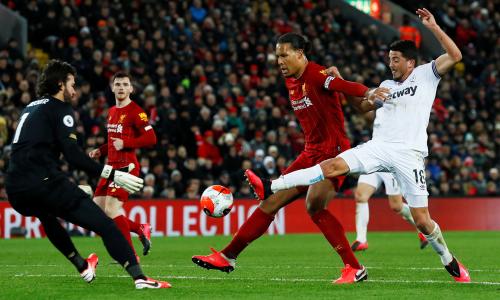 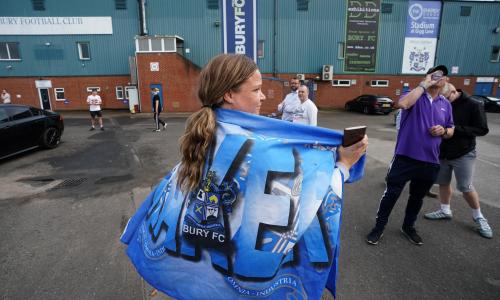