Tributes to Jack Charlton have poured in from across the world of football after the World Cup winner and former Republic of Ireland manager died aged 85 on Friday.

During his time in charge of Ireland, Charlton led the team to two World Cups and a European Championship, earning him legendary status in the country. The former defender was already a hero in England, having won the 1966 World Cup.

The former Liverpool midfielder Ray Houghton, who was handed his Ireland debut in Charlton’s first match in 1986, told TalkSport: “He was a larger than life character. The word legend is used too much in football but not for Jack, for what he’s done domestically with Leeds, winning the World Cup, which he should have been knighted for, and the fact he did so well with Ireland.

“He changed everything about Irish football because there was a stage where we hadn’t qualified for tournaments, we had some great players and very good managers but didn’t quite over the line. Jack came in and changed that mentality. His legacy within Ireland is absolutely huge.”

Charlton managed Ireland for a decade, earning numerous famous victories. One of the most notable came when Houghton scored the winner against Italy at the 1994 World Cup.

The former Ireland captain Paul McGrath, who played throughout Charlton’s tenure, tweeted: “Absolutely gutted. Father figure to me for 10 years, thanks for having faith in me. Sleep well Jack, Love ya. Thinking of Pat, John and Peter at this sad time. #thanksforthememories”

The former Ireland striker John Aldridge tweeted: “Absolutely gutted that BIG JACK has passed away! What a football man. Loved and adored, specially in Ireland. The best manager I was lucky to play for. The times we had on and off the pitch was priceless! My thoughts are with Pat and the family! RIP my good friend. Never Forgotten!!”

The Manchester United manager, Ole Gunnar Solskjćr, praised Charlton’s enthusiasm. “He was a legend of football, a gent, I watched Norway play Ireland at World Cup 94 but he was always so passionate when he was speaking and sad to hear.”

Charlton played every game at the 1966 World Cup, including the 4-2 victory over West Germany in the final. Geoff Hurst, who scored a hat-trick in that match, tweeted: “Another sad day for football. Jack was the type of player and person you need in a team to win a World Cup. He was a great and loveable character and he will be greatly missed. The world of football and the world beyond football has lost one of the greats. RIP old friend.”

Boris Johnson also paid tribute. The British prime minister tweeted: “Jack Charlton was a football great whose achievements brought happiness to so many. My sympathies are with his family and friends.”

Ireland’s Taoiseach, Micheál Martin, said: “So saddened to hear of the passing of Jack Charlton who brought such honesty and joy to the football world. He personified a golden era in Irish football – the Italia 90 campaign being one of pure joy for the nation. He gave us magical memories. Thank you Jack.”

The Premier League will hold a minute’s silence before this weekend’s matches and players will wear black armbands as a mark for respect for the former Leeds United defender. 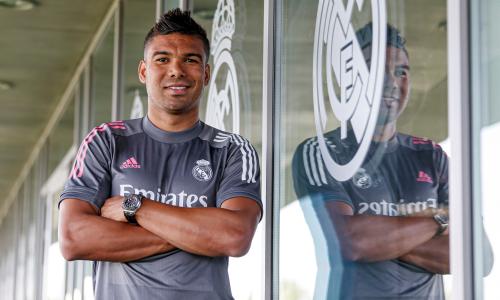 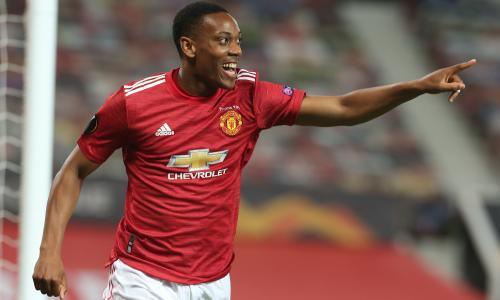 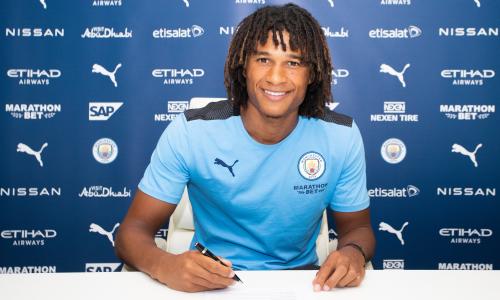