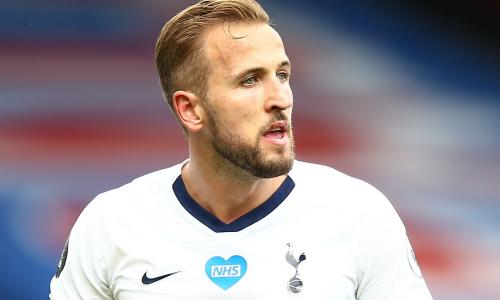 A group of leading footballers, including Harry Kane, Tyrone Mings and Nikita Parris, are to help draw up plans to increase the number of black, Asian and minority ethnic people at senior levels within the game.

Eight players will form an expert panel which will be consulted over the development of the Football Association’s Leadership Diversity Code. Wes Morgan, Jordan Henderson, Lucy Bronze, Leah Williamson and Troy Deeney are also involved and will provide their perspective on proposals before they are fed back into a steering group comprising leaders from across the game.

Related: Scheme to encourage BAME coaches to launch in EFL next season

Development of the code is being led by Paul Elliott, the chair of the FA’s Inclusion Advisory Board. Announcing the project in June, Elliott spoke of the need to overturn “systemic inequalities” that stop BAME people from holding senior roles within football organisations. “We must ensure our boardrooms and leadership positions reflect the society we live in and the people who play the game,” he said.

The code, which will be voluntary, is to be devised this summer with the aim of an October launch. Although the details of how it will operate remain undecided, it is expected mandatory targets for BAME representation at board level will be part of the plans. This seems likely to be an approach in line with a similar review being undertaken by Sport England and UK Sport.

This week it was revealed that plans to add Elliott to the full FA board had been blocked, with the chairman, Greg Clarke, forced to withdraw remarks suggesting the Premier League and EFL had been against increasing diversity within the organisation. Clarke went on to claim there was unanimity across football’s stakeholders to review the board’s diversity.

The make-up of the players’ panel will be seen as a strong endorsement of Elliott’s work within the organisation. With clubs also expected to endorse the process in the coming days, there appears to be consensus growing behind his plans. 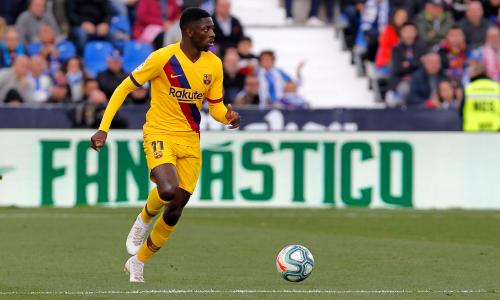 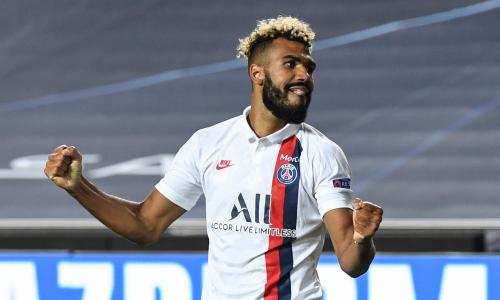 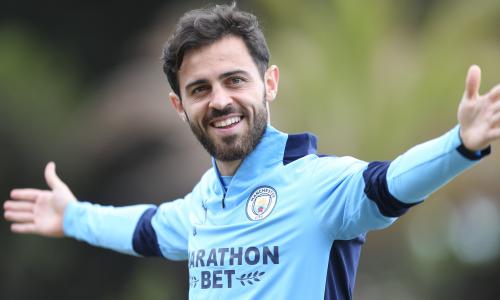 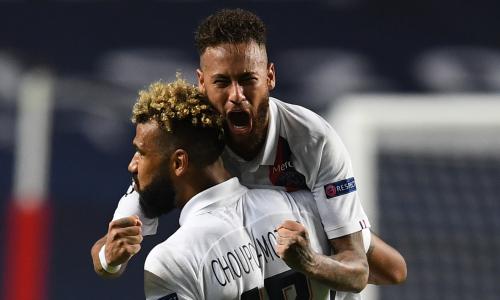 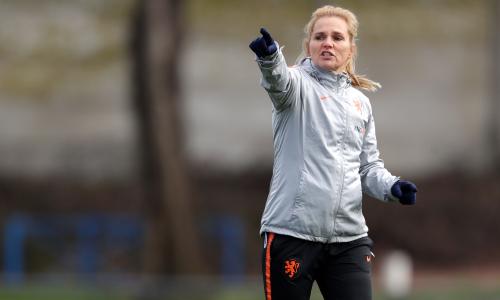 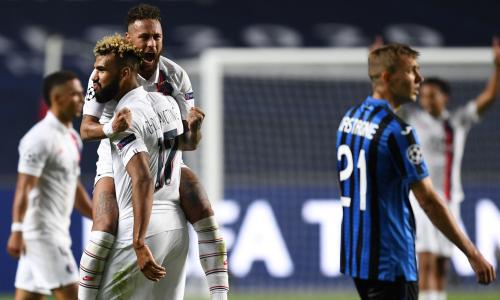 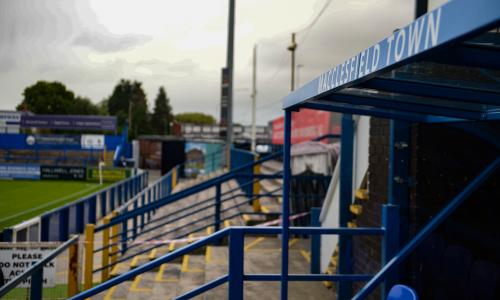 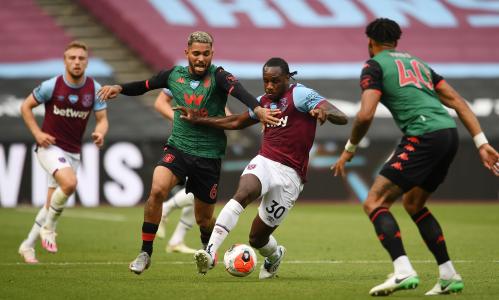