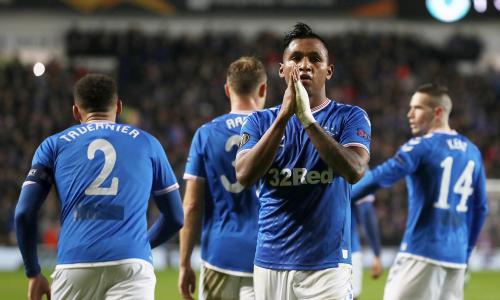 The exertions attached to Rangers’ League Cup final defeat against Celtic only days earlier can explain the fact Steven Gerrard’s team stumbled over the line and into the Europa League’s last 32. Gerrard will ultimately be judged on whether or not he can end Celtic’s domestic stranglehold but progress such as this, which was merited, does no harm whatsoever.

Rangers could not prevail over Young Boys, with Borna Barisic’s messy 89th-minute own goal sufficient to ensure more than a few anxious moments for those in light blue. When a point would do, Rangers claimed one – just. Gerrard’s players looked too exhausted to celebrate as the final whistle blew.

“The last few days have been tough for us all,” Gerrard said. “We are on the back of a cup final where we put everything into the game and came up against a team with big European experience. It shouldn’t be underestimated what we have achieved. Nobody gave us a chance in this group. It is a magnificent achievement.”

It was poetic that Alfredo Morelos, the headline-maker for all the wrong reasons in that final defeat, sent his team towards qualification. Morelos has now notched 14 times in Europe this season.

The only negative for Gerrard, aside from Barisic dribbling the ball over his own line, was a subsequent red card for Ryan Jack, who has emerged as his midfield enforcer, which means he will miss the first leg of Rangers’ last-32 tie. Jack’s earlier booking had meant such a suspension even before the kind of tired challenge which summed up Rangers’ last 20 minutes.

That all four teams had scope to earn the two qualification spots from Group G before the final matches kicked off said plenty for the competitive nature of this section. Whether that correlates to quality is up for debate. Young Boys were affected by injury for their trip to Glasgow but did very little to suggest they are a team worthy of wider consideration.

The hosts opened as if not content to snatch the point that would seal progression to the last 32. Generally, though, this did not correlate to chances until a 19th-minute Scott Arfield opportunity was deflected wide by Christopher Pereira.

Morelos, seeking to atone for profligacy on Sunday, should have handed Rangers the lead within two minutes of Arfield’s chance. Instead the Colombian shot straight at David von Ballmoos after being sent through on goal by Joe Aribo.

The role of Frederik Sřrensen when the deadlock was breached was considerably less impressive. Ryan Kent lobbed a hopeful pass in the general direction of Morelos, with the Young Boys centre-back in a perfect position to clear. Instead Sřrensen half-heartedly kicked the ball against his opponent and allowed Morelos to bear down on goal.

This time the marksman made no mistake. If the goal was comically bad from Young Boys’ point of view, it was crucial for Rangers.

Gerrard’s men, roused by their breakthrough and their opposition’s glaring limitations, chased a second goal before the interval and came close when Aribo headed narrowly wide from a terrific Barisic cross. The Swiss champions offered nothing by way of retaliation until the dying seconds of the half when Christian Fassnacht headed over Allan McGregor’s crossbar.

Despite a visible growth in confidence it took 65 minutes for Young Boys to trouble McGregor seriously. This time the veteran goalkeeper produced acrobatics to tip Fassnacht’s header over. McGregor could do nothing about the goal which offered Young Boys faint hope after Barisic tried in vain to turn a cross behind. Jack forced his teammates to play the closing 90 seconds as 10 but even that, ultimately, mattered not. “It was an aim and target when I came in, to get respect back in European competitions,” Gerrard said. Job done. 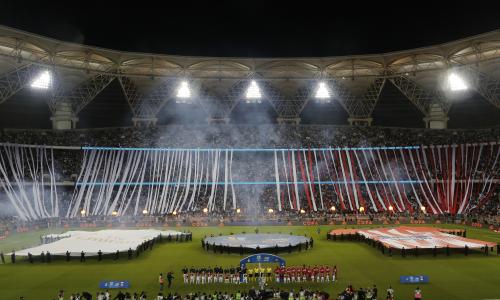 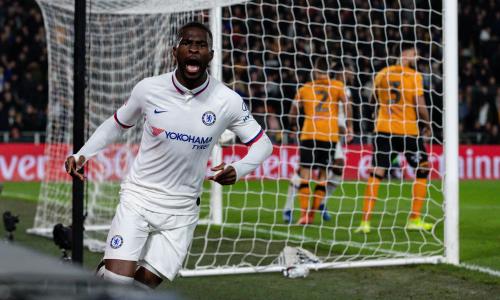 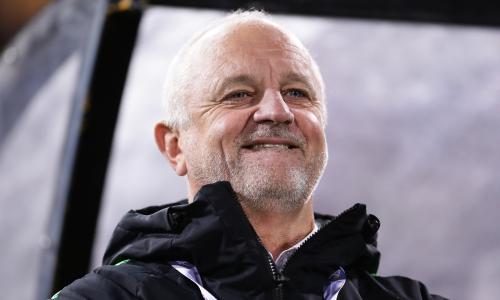 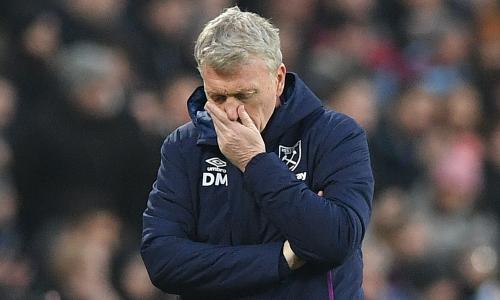 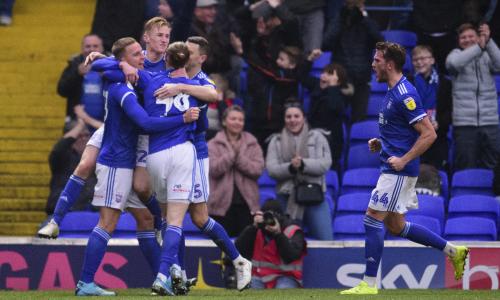 An injured linesman meant a Peterborough fan had to be plucked from the crowd to officiate at London Road but the hosts hold on to beat Rotherham, allowing Ipswich to go top 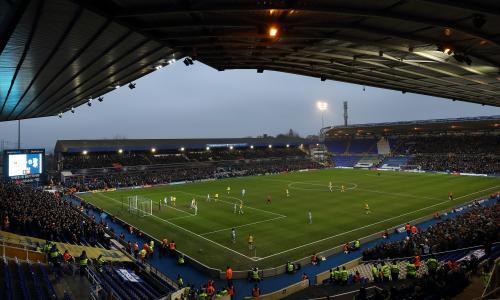 Coventry secure draw at home to landlords and away side Birmingham

Coventry, the home side, played out a 0-0 draw with Birmingham, their landlords and visitors, in the FA Cup fourth round 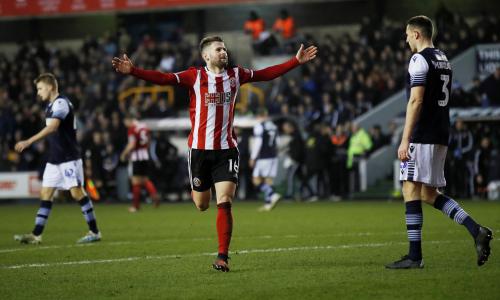 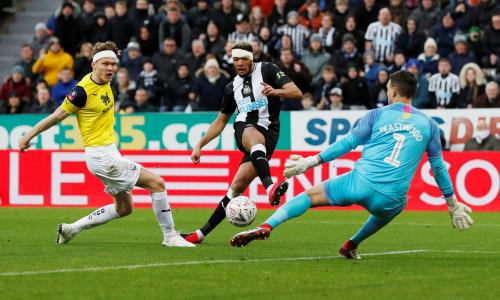