Guardian sport and agencies on 31 March 2020 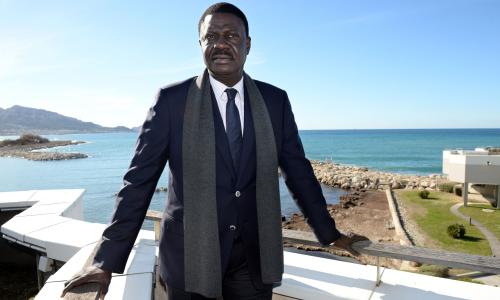 The former Marseille president Pape Diouf has died. Earlier on Tuesday the French club revealed the 68-year-old had been suffering from coronavirus.

Diouf was being treated in a hospital in Senegal, the country of his birth, after contracting the virus.

A statement on MarseilleÆs Twitter account read: ōOlympique de Marseille learned with great sadness of the death of Pape Diouf. Pape will remain forever in the hearts of Marseillais as one of the great craftsmen of the history of the club. Our condolences to his family and loved ones.ö

Diouf became the first black president of a first-tier European club when he took the position at Marseille in 2005. Previously he had been a journalist and football agent, with Marcel Desailly, Basile Boli, William Gallas, Samir Nasri and Didier Drogba among his clients.

A statement at lfp.fr read: ōThe Ligue de Football Professionnel has learned this evening with great sadness of the death of Pape Diouf at the age of 68. Journalist, agent, president of Olympique de Marseille from 2005 to 2009, Pape Diouf dedicated his whole life in service of football.

ōA member of the LFP administrative council from September 2007 to June 2009, Pape Diouf will be remembered as a charismatic and passionate director.

ōIn this moment of immense sadness for French football, the LFP offers its condolences to his family and those close to him, and to Olympique de Marseille.ö 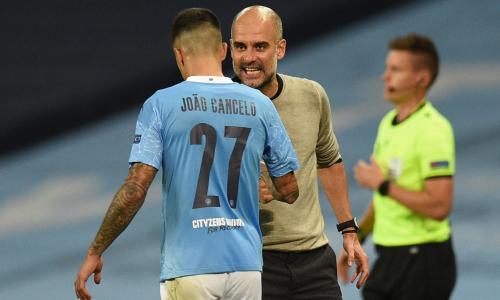 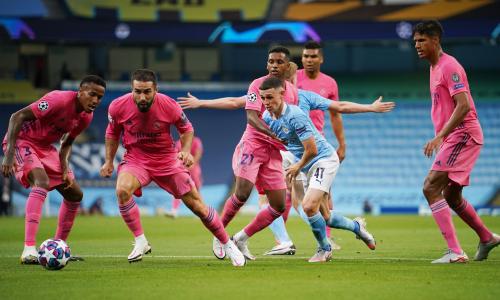 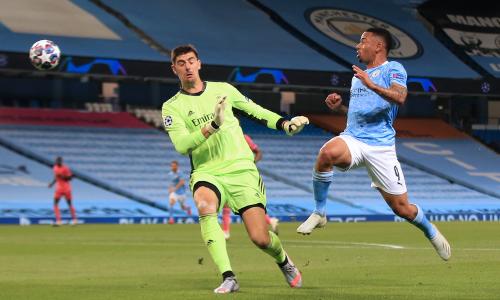 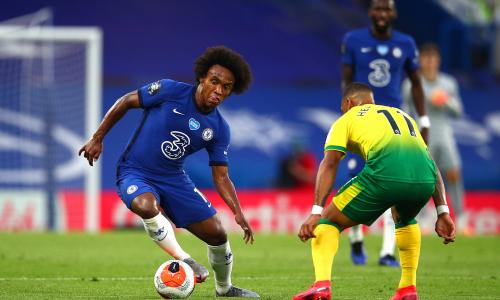 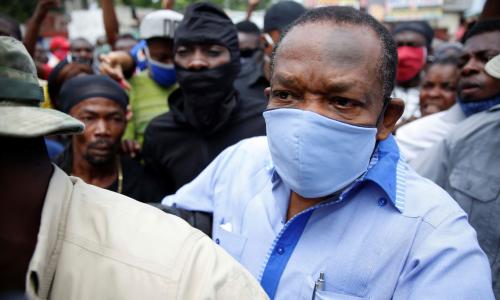 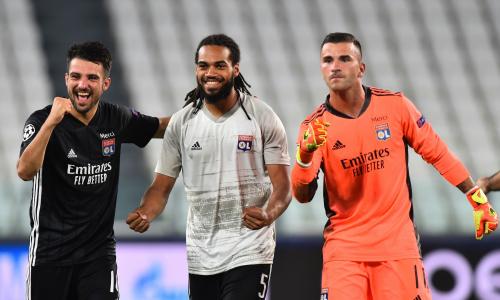 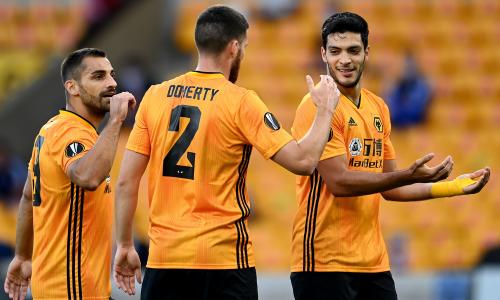 Wolves will be forced to play with a depleted squad if they qualify for Europe in the next two seasons, after being found in breach of financial fair play rules