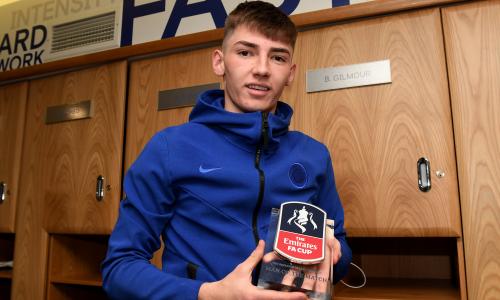 Pep Guardiola is already working out how to wrestle the Premier League title away from champions-elect Liverpool next season – and he’s figured that he needs a midfield tyro with experience of bossing a game against Jürgen Klopp’s side. He doesn’t necessarily have to be big in stature and if he did happen to have a Glaswegian accent and a name that makes him sound like a character from Roy of the Rovers then all the better. So step forward Billy Gilmour!

Yes, hot air in the tabloids suggests the Manchester City manager was so bowled over by the 18-year-old’s metronomic masterclass in Chelsea’s 2-0 FA Cup win over Liverpool that he has made Gilmour a key summer target. Poor Phil Foden. Is he over the hill already at 19? City will apparently have competition from Real Madrid and Barcelona, mind. The Spanish behemoths are always ready to stick their oar in when there’s an obvious transfer target about.

Arsenal are keen to sign a teenage midfield maestro of their own and they are willing to drop Ł23m into Feyenoord’s piggy bank for their playmaker Orkun Kocku. The 19-year-old Turkey international has been the Dutch side’s key creator this season and the Gunners want to sign him on the cheap before everyone sees how good he is at the Euros. “Shhhhhhhh!” Oh, sorry Mikel.

Arsenal are also lining up a bid for Gent’s rapid 20-year-old forward Jonathan David. The Canada international has banged in 23 goals in Belgium this season and the club see him as the perfect replacement for Pierre Emerick-Aubameyang, who is looking ever more likely to follow the Thierry Henry-route out of Arsenal to Barcelona at the end of the season.

Carlo Ancelotti’s raised eyebrow is extremely powerful. It can make Dominic Calvert-Lewin think he is the second coming of Dixie Dean. It can tame Duncan Ferguson. And it says here that it can convince Farhad Moshiri to dig a little deeper into pockets that have already produced Ł450m for a bunch of Everton misfits, to sign Lille’s Brazilian centre-half Gabriel Magalhaes for Ł30m and Celtic’s goal-guzzling striker Odsonne Edouard for the best part of Ł25m.

Liverpool and Chelsea are going to duke it out for Trabzonspor goalkeeper Ugurcan Cakir. Frank Lampard is still not convinced by the world’s most expensive goalkeeper, Kepa Arrizabalaga, and wants the 23-year-old Turkish stopper to bring in added competition this summer. Klopp is also an admirer of Cakir’s safe hands, though, and will instruct Anfield beancounters to be on alert.

And Leicester City are leading the race to sign Marseille’s attacking midfielder Morgan Sanson. He’s no Muzzy Izzet but he has scored four goals, with four assists this season, so he could be a good fit to replace James Maddison if the well-manicured one follows Harry Maguire to Manchester United. Failing that, Adam Lallana is still a target and would be available for free, but the Foxes face competition from Arsenal and Southampton for football’s biggest fan of the Cruyff turn. 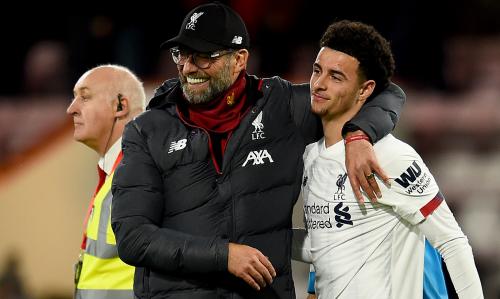 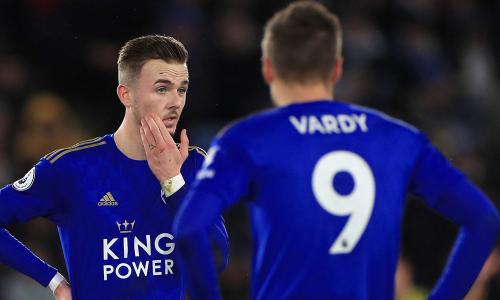 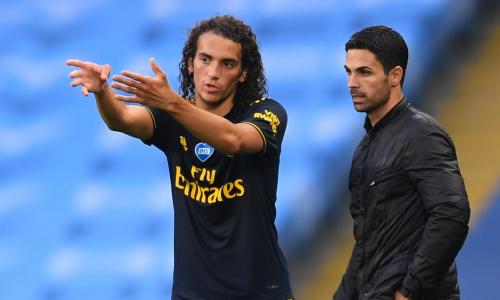 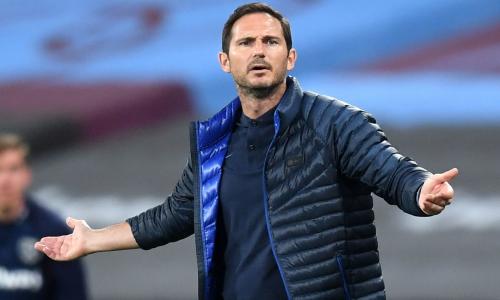 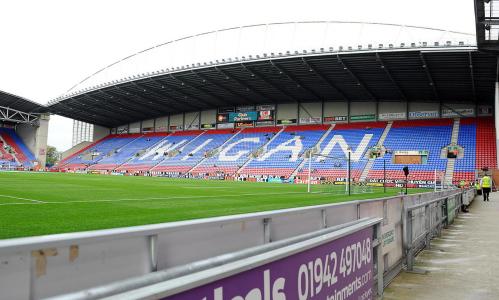 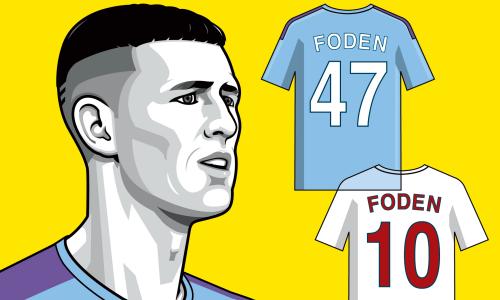 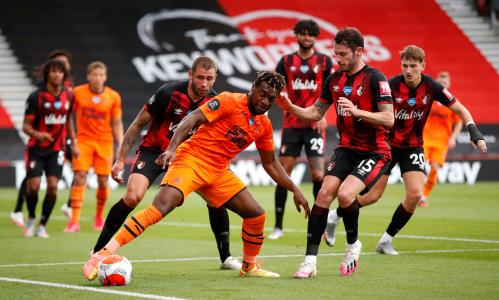 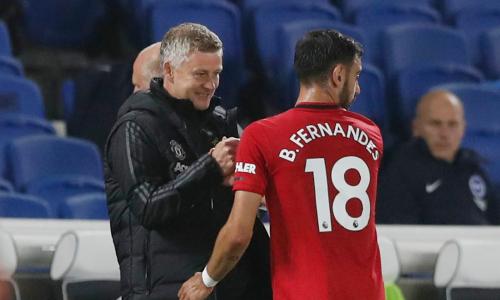