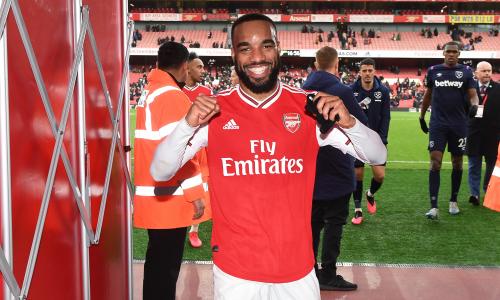 We start with news that Mikel Arteta may be set for a summer spent wrestling with clubs in La Liga who want to make off with his strikers. Not only will the Arsenal manager have to fend off burly folk from Barcelona who intend to woo Pierre Emerick-Aubameyang, but reports in Spain suggest Atlťtico Madrid suits will try to whisk away Alexandre Lacazette too. Diego Simeone has unfinished business with Lacazette, you see. But donít worry, he doesnít mean the French striker any harm. No, he just really, really likes him and still hasnít got over a move for Lacazette collapsing in 2017 because of a transfer ban at Atlťtico. He could also do with a few goals. Atlťtico have scored only 31 in the league this season, less than half of Barcelonaís tally, and even they havenít been very good.

Barcelona also have an eye on Mill favourite Timo Werner, who has half of Europe chasing him, but a warm hug from JŁrgen Klopp could still convince the Leipzig striker that his future lies not in Catalonia but with Liverpool.

Related: All players on Leipzig bench would play in my Spurs team, says Josť Mourinho

Sir Alex Ferguson is using his pulling power to try to convince Birmingham Cityís Jude Bellingham that everything he wants and more can be found at Manchester United. Ferguson met the 16-year-old midfielder and his parents on Monday when they visited Carrington. Weíre guessing he spoke highly of the ample parking spaces, luxury hot showers and the whiff of Ryan Giggs that still lingers around the place in an attempt to make a move to Manchester seem more alluring than Borussia Dortmund.

Another teenage sensation who could be set for a move to Englandís north-west is Jťrťmy Doku. The Anderlecht forward has been on Liverpoolís radar for the past year and his two goals in the 7-0 win over Waregem last weekend have got antennae twitching furiously again at Anfield HQ. While weíre on the subject of Belgian forwards, Michy Batshuayi looks likely to leave Chelsea for Crystal Palace, where he will finally try to fulfil the potential he has been hiding for the past decade.

Leicester City have the hots for Leeds Unitedís on-loan centre-back Ben White. The bad news for Brendan Rodgers is that Arteta, Ole Gunnar Solskjśr and Klopp have also been getting giddy while watching the 22-year-oldís rock-solid performances at the Championship table-toppers. His parent club, Brighton, may not be overly keen on letting White leave, though.

Bournemouth, Norwich, Leeds and West Brom would like a bit of backbone in their midfield and will try to beat each other to the punch for West Hamís Josh Cullen. The defensive midfielder has impressed on loan at Charlton and, with Declan Rice ahead of him in the pecking order, he will likely be available at a reasonable price.

And Real Madrid are planning on thanking Zinedine Zidane for his hard work by telling him to take a permanent holiday at the end of the season. The word is they want Mauricio Pochettino or Massimiliano Allegri to replace him. 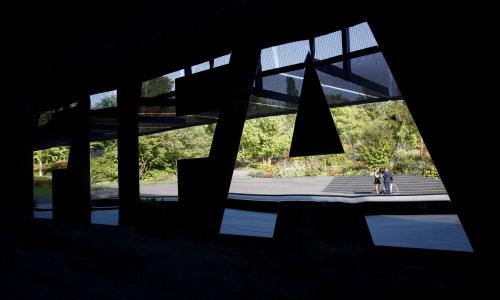 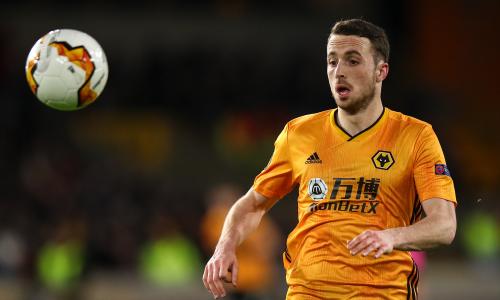 The forward on how his club have helped players, missing family in Portugal and his boyhood team 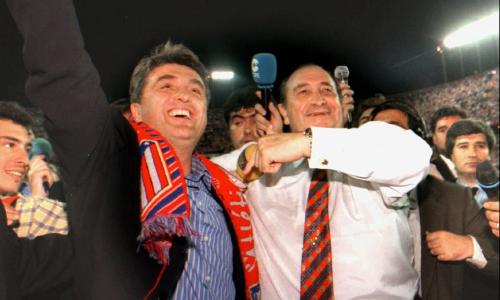 Radomir Antic, the only man to manage Real Madrid, Atlťtico and Barcelona, has died after a long illness 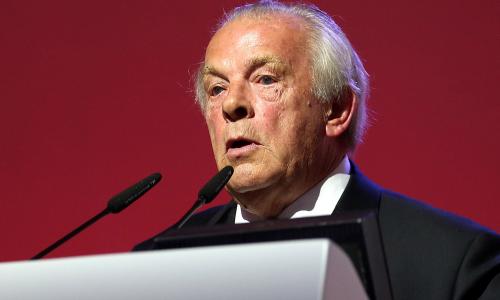 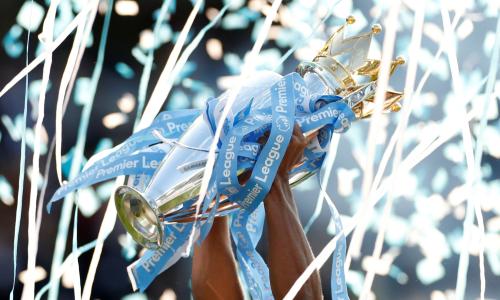 English football's blame culture makes it unable to come together 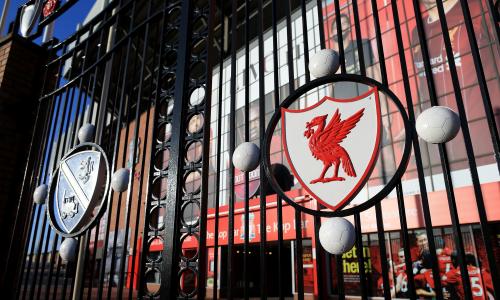 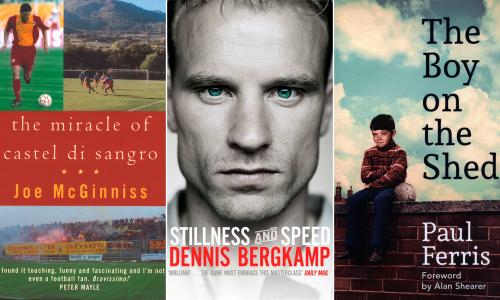 The football books you should read during the coronavirus lockdown

Our writers pick their favourite football titles, including one by a Dutch master and another on the Premier Leagueís rise 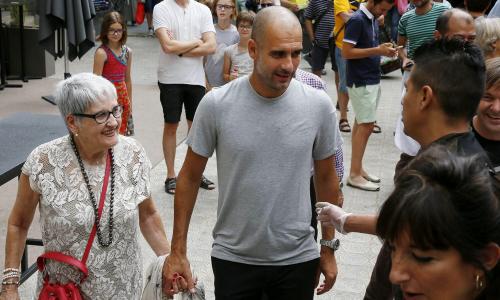