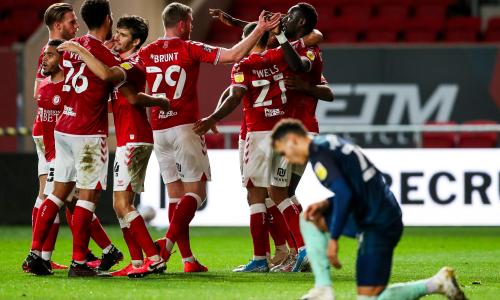 This was not the managerial audition Wayne Rooney had hoped for. Liam Rosenior, one of four coaches tasked with taking charge of Derby following the departure of Phillip Cocu, geed Derby from the touchline and Rooney, as captain, was the on-field mouthpiece of an interim coaching team but they came unstuck when Famara Diédhiou fired in a late winner. At the end of a turbulent week in which much of the discourse was dominated by the prospect of a big name taking his first steps on the managerial ladder, a Bristol City team led by Dean Holden, an unfashionable appointment by his own admission, made a mockery of the need for such status.

Diédhiou’s winner hoists Bristol City to third while Derby, who have won one of their 12 league matches, remain rooted to the bottom of the Championship.

Rooney is England’s all-time leading goalscorer but Derby are the lowest scorers in the Football League, have found the net just twice from open play this season and, for all of their tidy buildup, they again lacked conviction in the final third. They passed up a couple of inviting crosses here, none more so than when Tom Lawrence squared the ball across the six-yard box after being effortlessly slipped in by Rooney. It was a missed opportunity that had Shay Given crashing to his knees and Rosenior slapping his thighs. On the pitch Rooney, who operated as a quarterback at the base of midfield, raised both arms in frustration.

With 12 minutes to play, Derby’s frustration was Bristol City’s elation. Antoine Semenyo, played in after a fine reverse pass by Jamie Paterson, pulled the ball back for the substitute Diédhiou to hammer in from close range, forcing Derby into a rethink. Rosenior passed Rooney a scrap of paper as they searched in vain for an equaliser.

“We wanted to change the system,” said Rosenior, who was pitchside with Given and the development coach, Justin Walker. “Wayne has got unbelievable knowledge and he shared it this week in the coaches’ office. Wayne, Justin and Shay all have equal power. We share responsibility when we win and when we lose.”

The interim coaching staff will likely take charge of next week’s matches against Middlesbrough and Wycombe but Derby’s owner-in-waiting, Sheikh Khaled, must be mulling over Cocu’s successor. Rosenior struck an upbeat tone but was baffled by the referee booking Jamie Paterson for a foul on Duane Holmes, which appeared to be inside the box, without awarding a penalty. “I’ve watched a lot of football in my life, and I’ve never seen that,” he said.

For Bristol City, a third successive victory felt significant given they only returned to training on Thursday following a Covid-19 outbreak. Holden was unable to name nine substitutes but his team slogged until the end and reaped their reward in a game of few clearcut chances.

“One and a half days’ training going into a Championship game is not ideal,” Holden said. “We have been up against it. The preparation we had was terrible.” 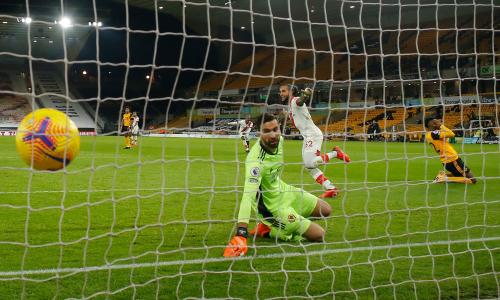 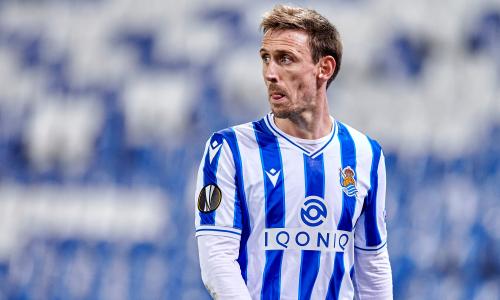 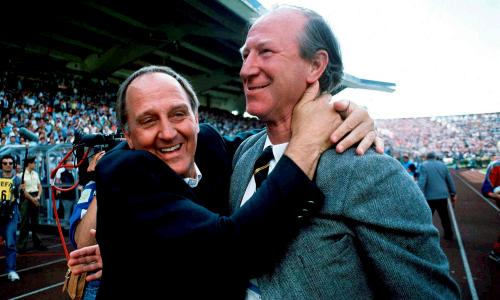 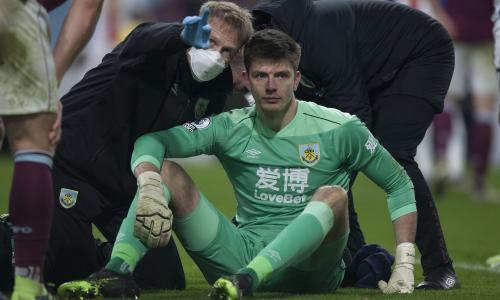 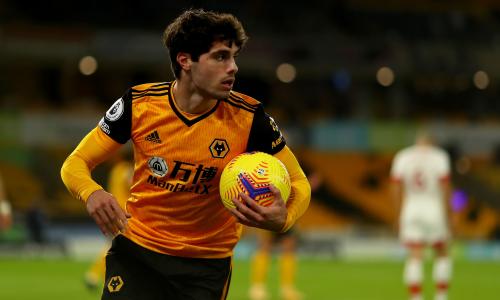 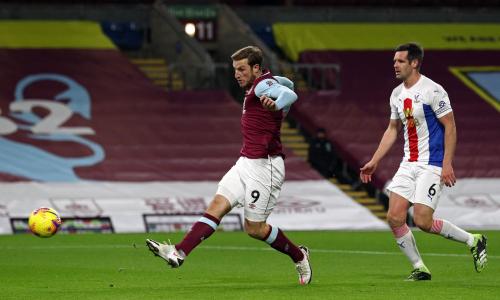 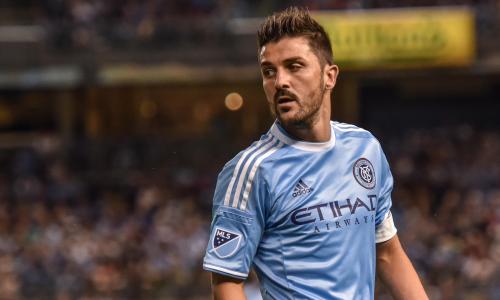