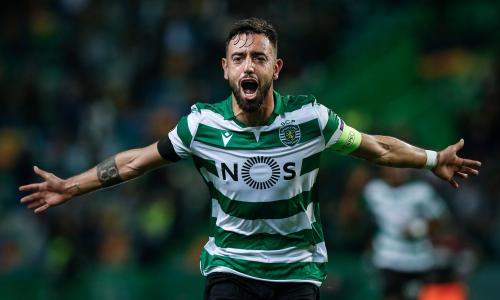 Manchester United are close to agreeing a deal for Sporting Lisbon’s Bruno Fernandes that will cost a basic €55m (Ł46.5m) fee plus €25m more in add-ons.

While personal terms are yet to be signed between United and the 25-year-old midfielder there is an expectation this will be a formality. Fernandes is set to sign a four-and-a-half year contract with the option of an extra year.

United’s stance of refusing to meet the Portuguese’s valuation of €85m proved successful, Sporting having raised this from an initial €75m, it is understood.

The first €15m of add-ons is for domestic and Champions League appearances, while the remaining €10m is for bonuses that will only be triggered if Fernandes achieves exceptional personal incentives.

If the midfielder does sign it will represent a significant boost to Ole Gunnar Solskjćr. The manager is particularly light in the position due to the long-term injury of Scot McTominay, and the departures over the past 12 months of Marouane Fellaini and Ander Herrera, neither of whom were replaced.

Fernandes, a Portugal international who can also operate as a No 10, has scored 14 goals in 28 games at club and international level this season. He joined Novara in Italy from Boavista at the age of 17 without having played a first-team game in Portugal. The following season he signed for Udinese, staying for three years, ahead of 12 months at Sampdoria.

Fernandes then moved back to Portugal, joining Sporting for €8.5m in 2017. At Sporting Fernandes has won the Taça de Liga in each of his two full seasons plus last term’s Taça de Portugal.

He has 19 caps and two goals for Portugal, having made his debut in November 2017 in a 3-0 friendly win over Saudi Arabia in Viseu and was in the XI that beat Holland in the final of last season’s Uefa Nations League.

Fernandes’s pedigree and experience will be welcomed by Solskjćr whose team has been too reliant on younger players this season and which has also showed signs of fatigue recently.

Despite an uneven campaign United are still only six points from Chelsea in the final Champions League berth, while they are in the FA Cup fifth round and the Europa League last-32.

On Wednesday night they travel to Manchester City for the Carabao Cup semi-final second leg, hoping to overcome a 3-1 deficit from the first leg at Old Trafford three weeks ago. 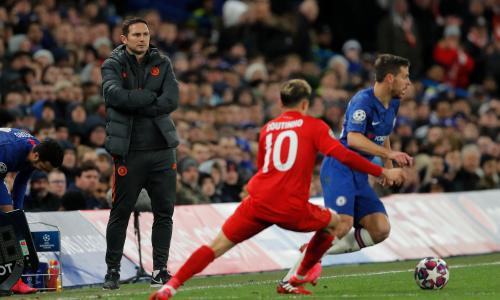 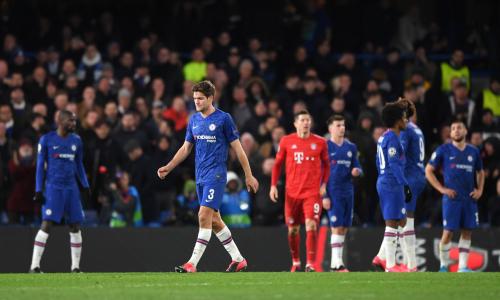 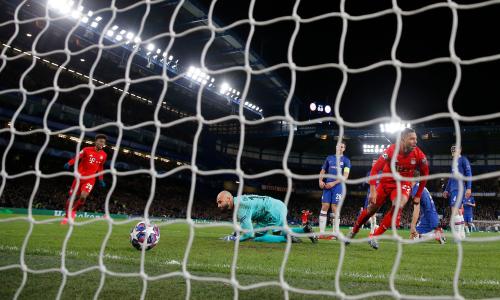 The caretaker manager has restored the famous Bayern press, and they relentlessly hunted down Frank Lampard’s side 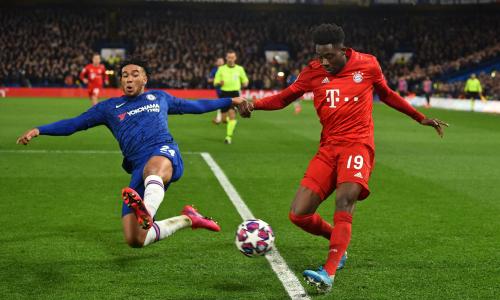 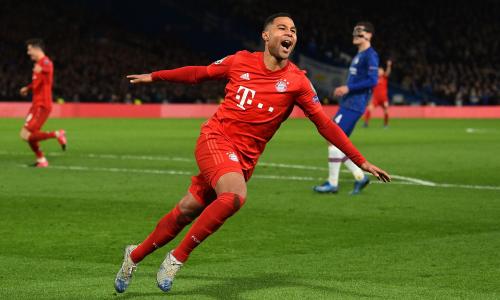 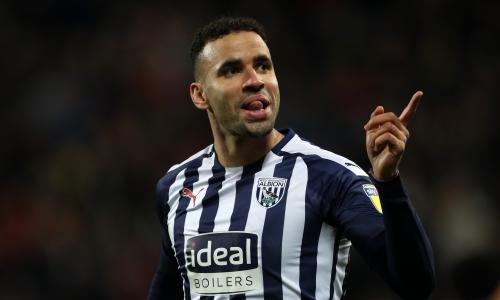 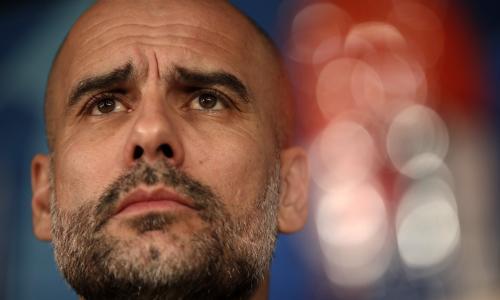