Better to play behind closed doors than not at all, says Uefa president 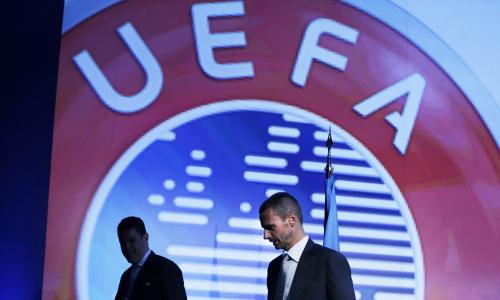 The Uefa president, Aleksander Ceferin, believes it is a “better option” to conclude this season’s Champions League and Europa League behind closed doors rather than scrapping them entirely but also admitted that both competitions could be abandoned if coronavirus restrictions remain into September.

European football’s club competitions are indefinitely postponed, with the finals of both competitions called off and no new dates allocated due to the Covid-19 pandemic. However, Uefa remains intent on finishing the Champions League and Europa League seasons and has warned that any domestic leagues which are abandoned prematurely could result in teams being excluded from its competitions in the future.

“The fact is that we really don’t know much,” Ceferin told the German broadcaster ZDF. “We are waiting for the development of this terrible situation in the world, and mainly in Europe. Football isn’t the same without fans … it is definitely better to play with fans than without fans.

Pushed on whether the season could be abandoned totally, Ceferin said: “If the authorities do not allow us to play, then we cannot play.”

Uefa was forced to issue a statement on Sunday denying reported comments from Ceferin that the Champions League had to finish by 3 August.

“This is not true,” said the statement. “The president was very clear not to set exact dates for the end of the season. Uefa is currently analysing all options to complete domestic and European seasons with the European Club Association and the European Leagues in the working group set up on 17 March. The primary priority of all the members of the working group is to preserve public health.

“Following on from that, it is to find calendar solutions to complete all competitions. Options are currently being studied to play matches in July and in August if needed, depending on restart dates and the permission of national authorities.”

Ceferin also admitted that Uefa is considering postponing its Financial Fair Play regulations for at least a season given the impact of the coronavirus pandemic, although it is understood that Manchester City’s appeal to the Court of Arbitration for Sport over their two-year ban could still be conducted via conference call in May or June.

“It’s definitely one of the possibilities,” he said. “We have to be flexible because the clubs are in deep financial problems. They cannot perform the FFP now. For now, we are postponing it to see how the season goes, but we can decide either way.” 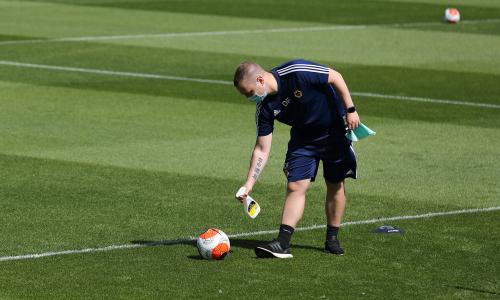 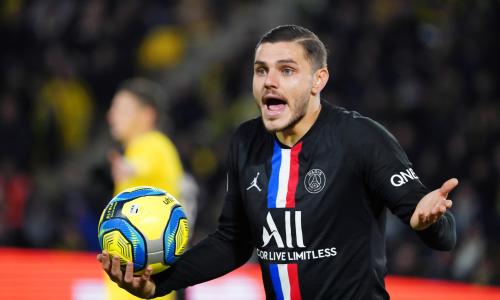 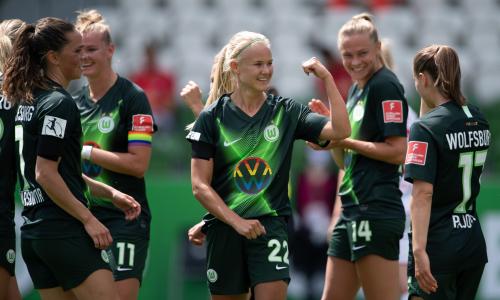 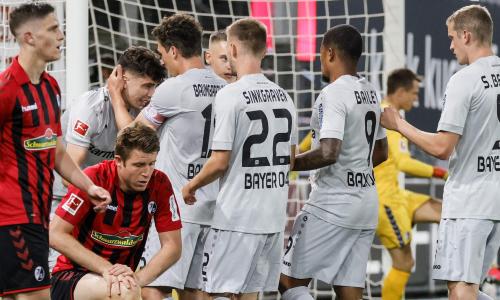 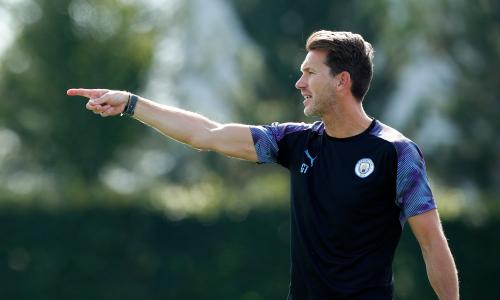 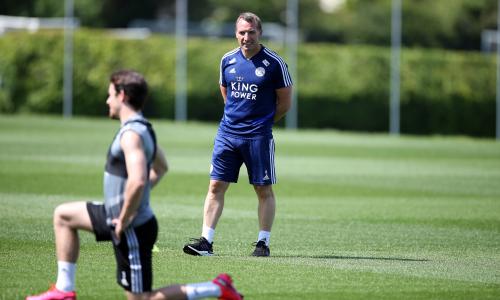 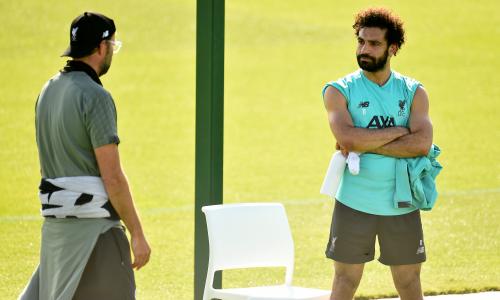