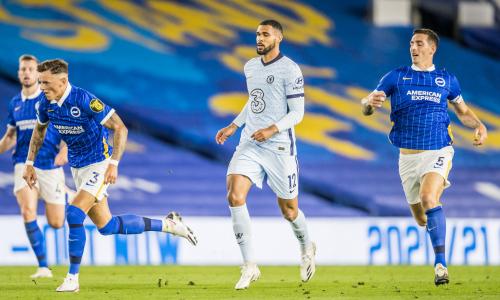 Aston Villa and West Ham are among several clubs interested in signing Ruben Loftus-Cheek on a season’s loan after the midfielder was left out of Chelsea’s past two matchday squads.

Loftus-Cheek did not make the bench for Chelsea’s defeat by Liverpool on Sunday and there was surprise when Frank Lampard omitted him again for the Carabao Cup win over Barnsley on Tuesday. The visit from Barnsley seemed the perfect opportunity for the 24-year-old to build sharpness after returning from an achilles injury.

Loftus-Cheek is fully fit but Lampard selected Ross Barkley, Kai Havertz and Mason Mount in midfield. The situation has alerted several clubs in England and Europe to the possibility of a loan. Villa have also been linked with Barkley, who was targeted by West Ham in January.

Chelsea, who have completed the Ł22m signing of the Rennes goalkeeper Édouard Mendy, have plenty of options in midfield following the Ł62m signing of Havertz from Bayer Leverkusen and could have a difficult decision over Barkley and Loftus-Cheek. Both players need game time to win a place in England’s squad for next summer’s European Championship.

Barkley took a chance to impress against Barnsley, scoring in the second half. Yet Loftus-Cheek is having a harder time. His rehabilitation was interrupted by the pandemic and he made only two starts after last season resumed in June.

Lampard has consistently spoken highly of Loftus-Cheek and started him in Chelsea’s opening Premier League game against Brighton. However, Loftus-Cheek struggled and was taken off.

Lampard insisted there was nothing to read into Loftus-Cheek’s absence against Barnsley and came to his defence following criticism of his performance against Brighton.

“Ruben had a terrible injury, an injury he worked very hard to come back from over the course of last season,” Lampard said last week. “He was just about to start playing Under-23 games when lockdown came in.

“He worked incredibly hard during the restart, got to start against Aston Villa and was due to start against Bayern Munich on the last day of the season but had an issue on the day of the game. If there is harsh criticism of him from the game against Brighton, then it is certainly very harsh. He has put a lot of hours in and he’s a hugely talented player and great lad.

“There’s lots more to come from Ruben Loftus-Cheek but the nature of this game is very reactionary, so, unfortunately, people will say it as they see it without knowing the story behind the scenes. He’s fought back hard to get where he is and he’s a very talented player.”

Chelsea are looking to sell Antonio Rüdiger after the defender was left out against Liverpool and Barnsley. Lampard has five centre-backs after signing Thiago Silva and is prepared to let Rüdiger leave. 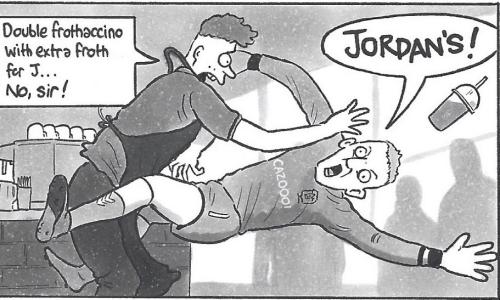 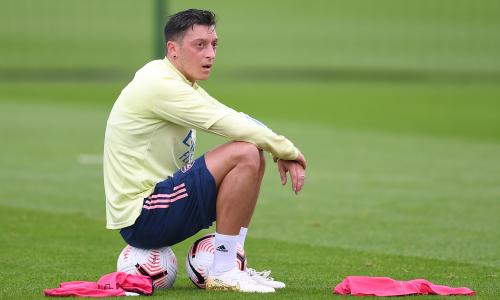 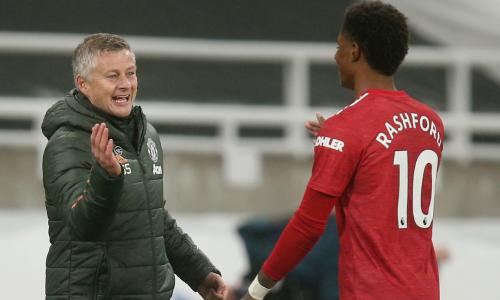 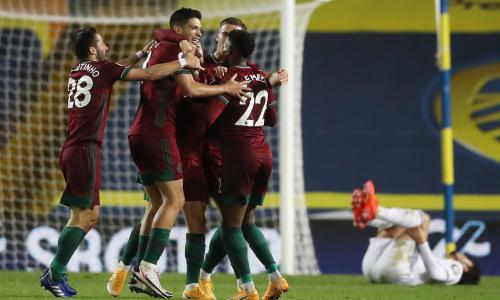 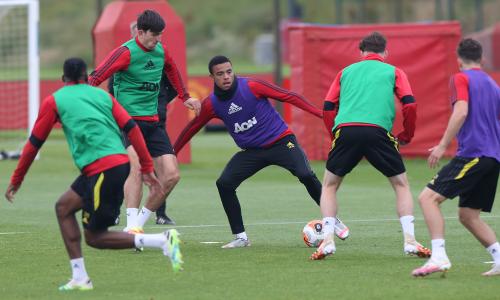 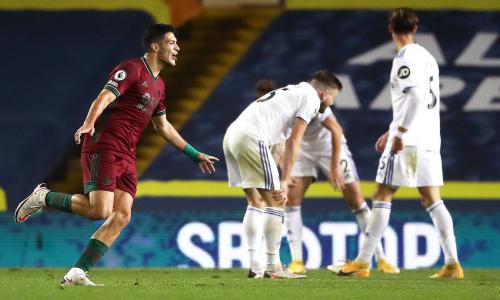 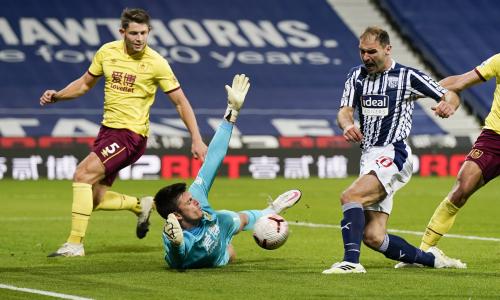 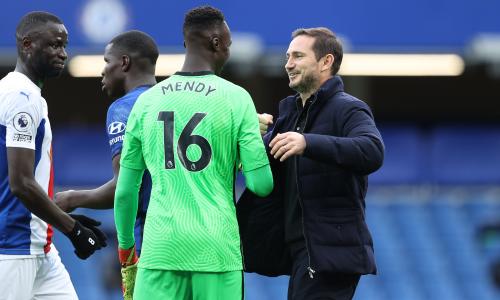